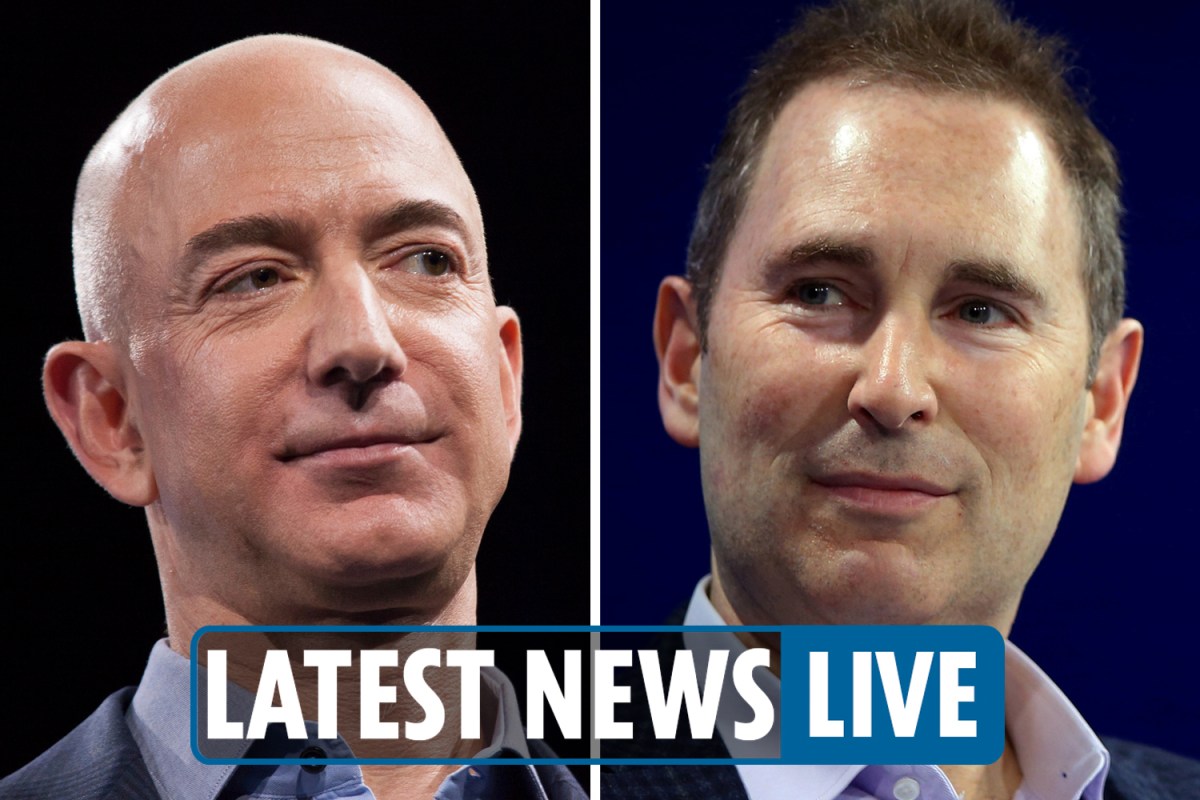 Amazon Live Update-Jeff Bezos officially stepped down as CEO today, and Andy Jesse took over before the rocket launch

Earlier this year, Bezos said that he plans to focus on new products and early plans that Amazon is developing.

He said he will have more time for his side business, including his space exploration company Blue Origin, his philanthropy, and overseeing the Washington Post, which he owns.

As the company’s largest shareholder, Bezos will still have a wide-ranging influence on Amazon.

This move was made before Blue Origin launched his space journey on July 20.