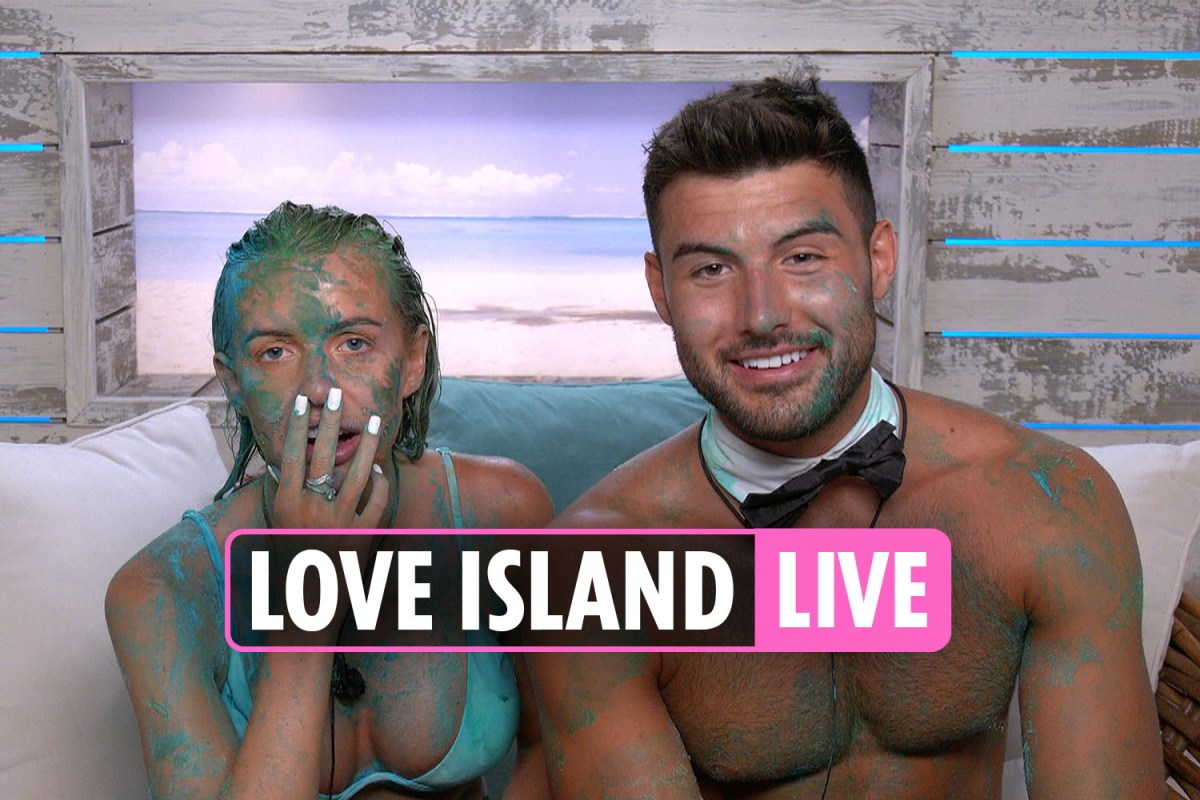 When Liam gives Fey a slimy kiss and Brad and Rachel lock their lips, Love Island becomes a kissing party


Love Island will be a kissing party tonight, because Liam gave Faye a slimy kiss and Brad and Rachel locked their lips.

Tonight will see the boys show off their inner heroes as they rescued their maiden from a despicable villain who threw blue slime at them.

Tonight, the couple will enjoy their first kiss after Liam rescued his girl from the “Undercover Lover” challenge.

However, this is not the way Faye expected them to kiss for the first time.

In the beach hut, she admitted: “This is not a real first kiss, but a lot of mucus. A lot of things have happened. Mucus and mucus are everywhere.”

The luxury travel expert who had to choose between handsome Geordie and Chuggs Wallis admitted: “This is definitely 00 heaven for me, because I have double happiness and double happiness.”

Does their hot kiss mean that Rachel chose Brad and Chaggs to be sent home?