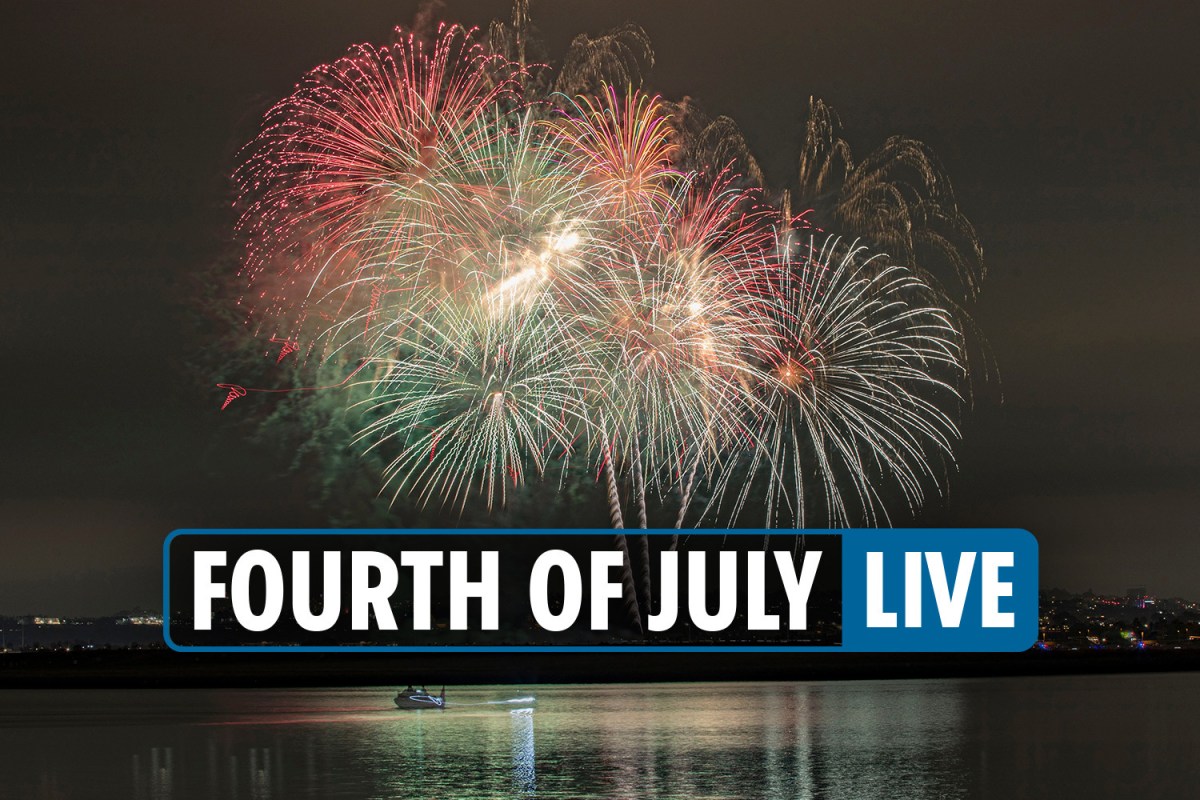 Millions of Americans are looking for fireworks displays, parades, and barbecues nearby to celebrate Independence Day

Today, July 4th, is a federal holiday known as Independence Day, celebrating the United States’ separation from the United Kingdom.

This is a letter to King George III, officially explaining why the Continental Congress voted to declare independence from the British Empire.

It aims to justify the rebellion against Britain through a series of accusations against King George III.

The main problem was taxation and lack of control over its affairs. This declaration marked the beginning of a war of independence against Britain, which ended in 1783.