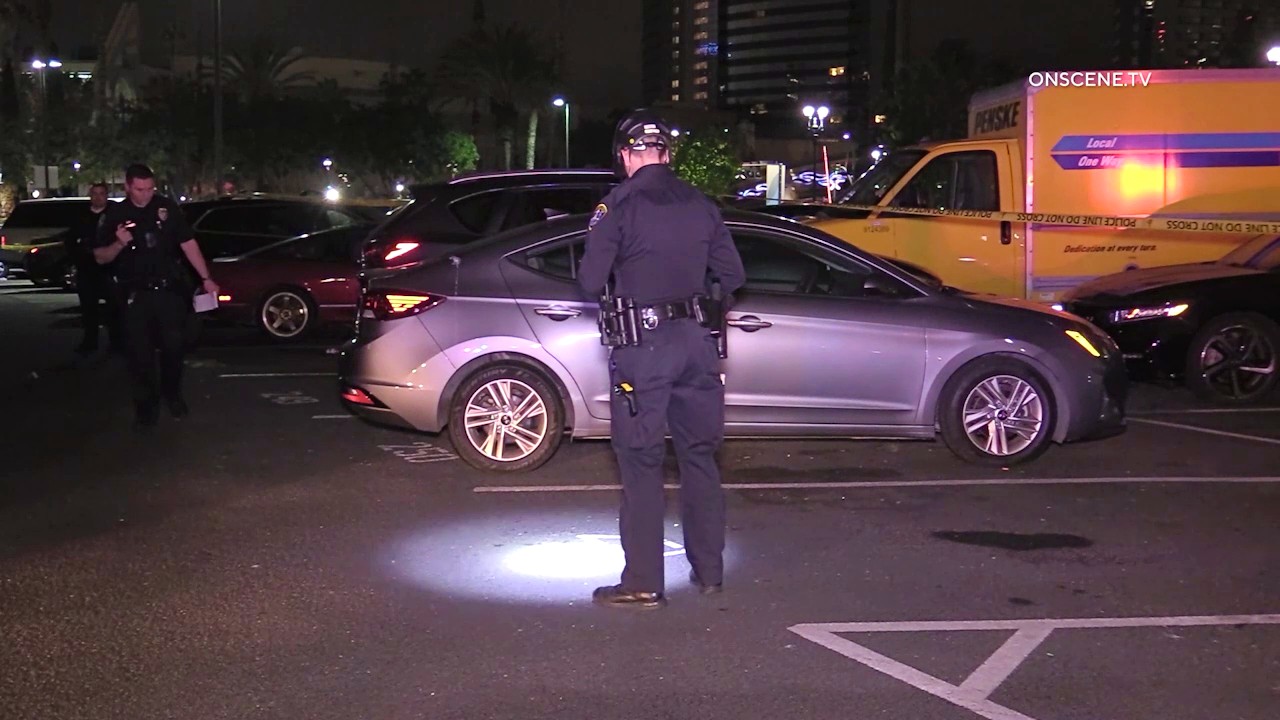 San Diego-Authorities said that early Sunday, a man was shot twice in downtown San Diego and found a second potential victim in his home a few miles away.

The shooting took place sometime after 2 am in a parking lot near 1st and Island avenues, not far from the Children’s Park, just west of the Gaslamp Quarter.

Police officers and paramedics arrived and found that the man had a gunshot wound on his back and the bullet casings were scattered around the parking lot. A spokesperson for the San Diego Police Department said that the victim was rushed to the hospital and his injuries were life-threatening.

A witness at the scene told a freelance photographer that he heard as many as a dozen gunshots.

When the police investigated the original scene, they discovered that another shooting victim was found several miles away from an apartment complex near Mission Trails Regional Park. Police said a woman found her boyfriend was injured when she returned home and eventually helped him seek medical treatment. SDPD said he was hospitalized on Sunday morning, but his condition is not clear.

The investigation was still in its early stages on Sunday morning, but police believe that the second victim may have been shot in the same downtown parking lot incident.

No description of the potential suspect was immediately provided.