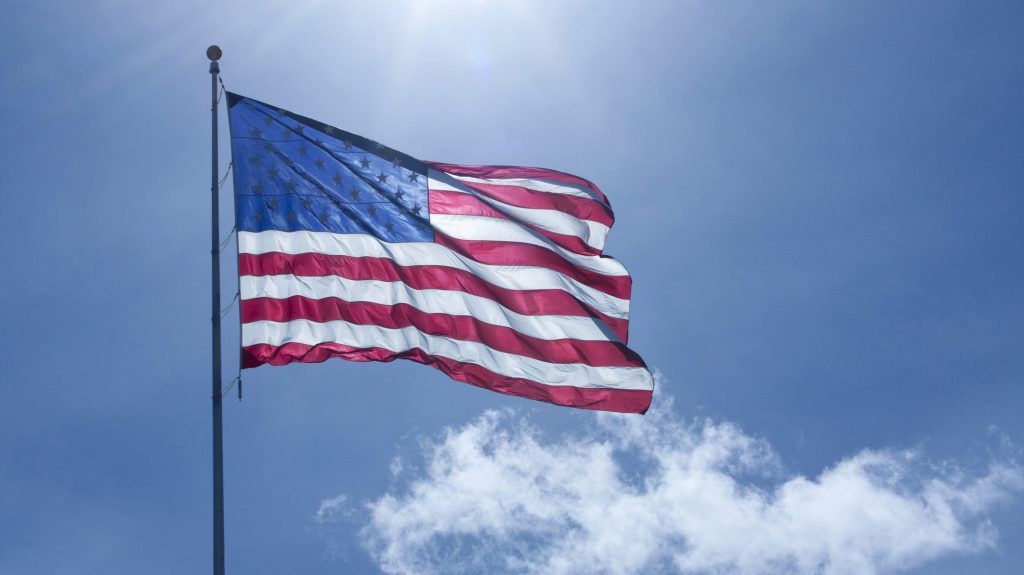 America has a great story to tell, if we tell it honestly-Twin Cities

The great nation flourishes by constantly updating the two knowledge bases. The first contains knowledge from the stories we tell ourselves.

This is about our knowledge as a nation, how we came here, how many long-term conflicts have bound us together, what we think is admirable and disgraceful, and what kind of world we hope to build together.

This knowledge is not just factual knowledge. It is a moral framework from which the world can be seen. Homer taught the ancient Greeks how to perceive their reality. Exodus teaches the Jews how to explain their struggles and journeys.

This national experience invites Americans to share Walt Whitman’s enthusiasm, which encompasses the entire huge story carnival, seeing oneself in its theme and feeling oneself in this story.

As Jonathan Rauch wrote brilliantly in his book “The Composition of Knowledge”, acquiring this knowledge is also a collective process. It’s not just a group of people commenting on each other’s Internet posts.This is a network mechanism -Universities, courts, publishers, professional associations, media organizations-have established a set of interrelated procedures to find errors, weigh the evidence, and determine which propositions passed.

These principles are the same as those of the scientific method. Rauch pointed out that one person may be stupid, but the entire network is brilliant, as long as everyone in it obeys certain rules: no one has the final say (every proposition may be wrong). No personal authority is required (who you are does not determine the authenticity of what you say, evidence can). There is no retreat to safety (you can’t ban an idea just because it makes you feel unsafe).

Today, many of us believe that the United States is suffering from a cognitive crisis. We do not see the same reality. People say they often assume that the problem is an intellectual problem. Our system of generating propositional knowledge is collapsing. Why can’t those people conduct fact-checking on themselves?

But Donald Trump did not get away with it because his followers lied without passing Epistemology 101. He was able to lie because he told stories of deprivation that were true for many of them. Some students in elite schools are not picky and intolerant because they lack analytical skills. They feel trapped by moral order, feel insecure and unjust.

The breakdown of trust, the rise of hostility-these are emotional issues, not intellectual issues. The real problem lies in our system of making shared stories. If a country cannot tell the narrative in which everyone finds a glorious place, then the anger of justice will drive people towards the tribal narrative that tears it apart.

Part of the blame is blamed on conservatives who tried to whitewash history. Some of them belonged to progressive people, who told of negative historical versions that undermined patriotism. But the core problem is that we fail to understand what education is.

“Reason is, and should only be a slave to passion,” David Hume wrote. Once you realize that people are primarily desire creatures, not rational creatures, you will realize that one of the great projects of education and culture is to cultivate passion. It is to help people learn to feel proper anger against injustice, proper forms of awe before sacrifice, proper civic pride, proper feelings for our fellow citizens. This kind of knowledge is not communicated through facts, but through emotional experience—story—to communicate.

In the past few decades, we have halved education. We focus on reasoning and critical thinking skills-the core of the second knowledge base. The ability to tell complex stories about ourselves has shrunk. This is the ability to tell a story, in which each of the opposing characters can have some truth, and all characters are embedded in the story of time. At some point in their growth process, the story is rooted in the complexity of real life rather than dogma Ideology is abstract.

It is anachronistic to say that, but if we are mature and honest in telling it, America has the greatest story to tell. The weekend of July 4th seems to be a good time to start.

David Brooks wrote a column for The New York Times.