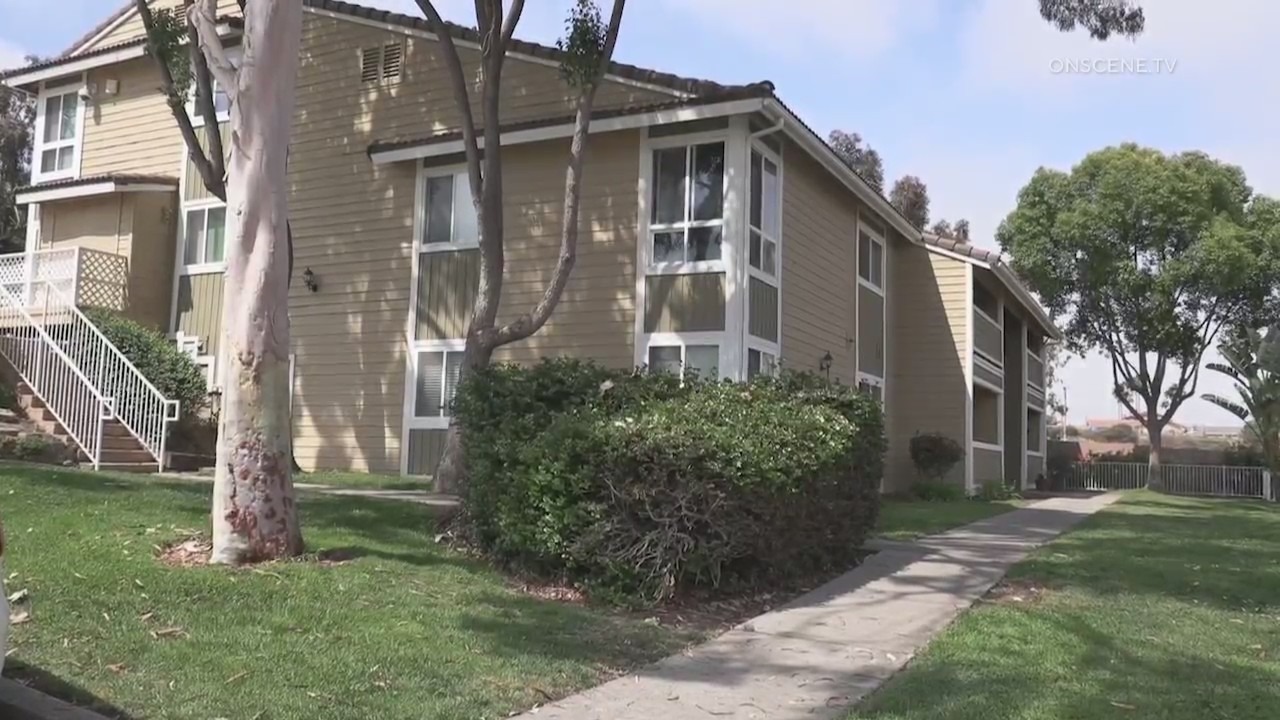 12-year-old boy was killed outside an apartment building

Chula Vista, California (CNS) – Police announced on Sunday that a 12-year-old boy was shot dead near the South Bay apartment complex this weekend.

According to Lieutenant Dan Pick of the Chula Vista Police Department, the shooting occurred at around 9 am on Saturday at the Woodland Hills Apartment Building on Telegraph Canyon Road.

“When the police arrived at the scene, they found a male victim lying near the complicated sidewalk with a clear gunshot wound on his body,” Pique said.

Police officers and paramedics tried to save the boy’s life. He was taken to the hospital, but he was later pronounced dead, the lieutenant said.

Peak said that the identity of the 12-year-old was concealed because he was a minor.

The specific circumstances of the shooting are unclear. Pick said the victim and his family lived in this building.

“The victim’s family was at home at the time of the incident and called emergency personnel,” Pique said. “All witnesses cooperated with the investigation.”

He said that the police questioned a 15-year-old boy who was the victim’s companion. He was later released to his family and his identity was concealed because he was a minor.

The police are trying to find witnesses and potential suspects. Anyone who understands the incident is required to call the fight crime hotline 888-580-8477.