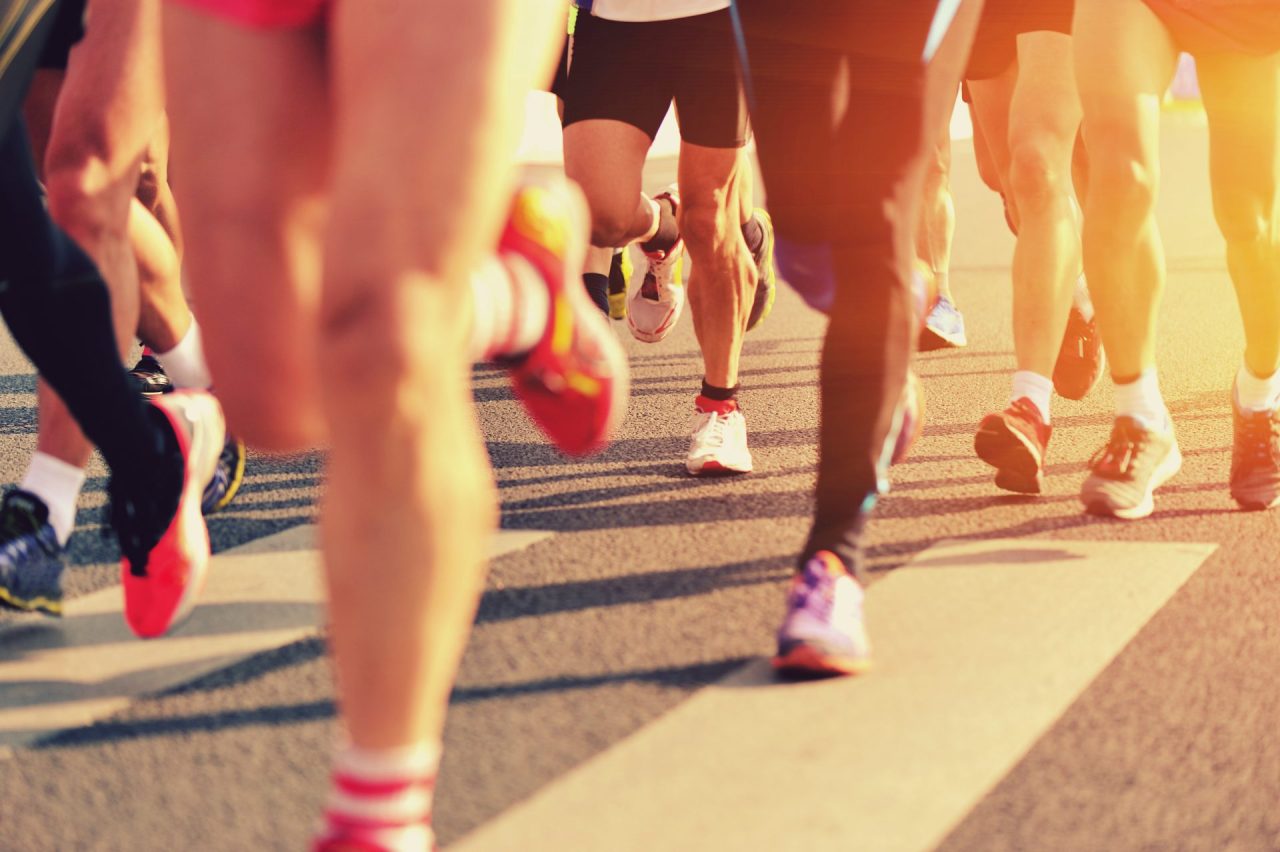 San Diego (CNS)-Since the beginning of the coronavirus pandemic, the first road race in San Diego County was held on Saturday. Organizers said the 48th Crown City Classic in Coronado had 2,273 participants Participate.

Participants depart from the Coronado Bridge and the 1,500-square-foot Tide Park under the American flag, and then head to Glorietta Avenue. Route 12K passes Hotel Del Coronado and follows Silver Strand.

Some runners wore costumes, their faces were painted red, white and blue, and they wore Stars and Stripes compression socks.

In the men’s 12K competition, Dillon Breen won the championship in 37 minutes and 26 seconds, one second ahead of San Diegan Dylan Marx.

“We have been waiting for 15 months,” Marx said before the game. “In terms of the entire participants/audience of the competition, this is really an opportunity we missed to showcase our talents.”

“It’s so fun to be with everyone, celebrating July 4th. It feels like we are back again. This is true.”

Menefee has been running track and field and trail running on Mt. for 29 years. Carmel High School and the University of Arizona. Nearly four years ago, she underwent open-heart surgery due to a rare congenital heart defect, and then resumed her running career. She qualified for the 2020 Olympic Marathon trials, finishing with a score of 2:57:13 and a score of 390. Scored 328 points.

“You can’t beat San Diego, the weather, the people, you just can’t beat it,” said Martinez, a 2012 graduate of Otay Ranch High. He also ran in Cal State Chico and recently worked as an assistant coach in Augusta. . the University.

“I lived in Georgia for the past few years. There were competitions there, but no clubs, not many large communities, as far as running is concerned. Not that important.

“Here, people like it. There are many clubs, many running groups. This is a big family.”