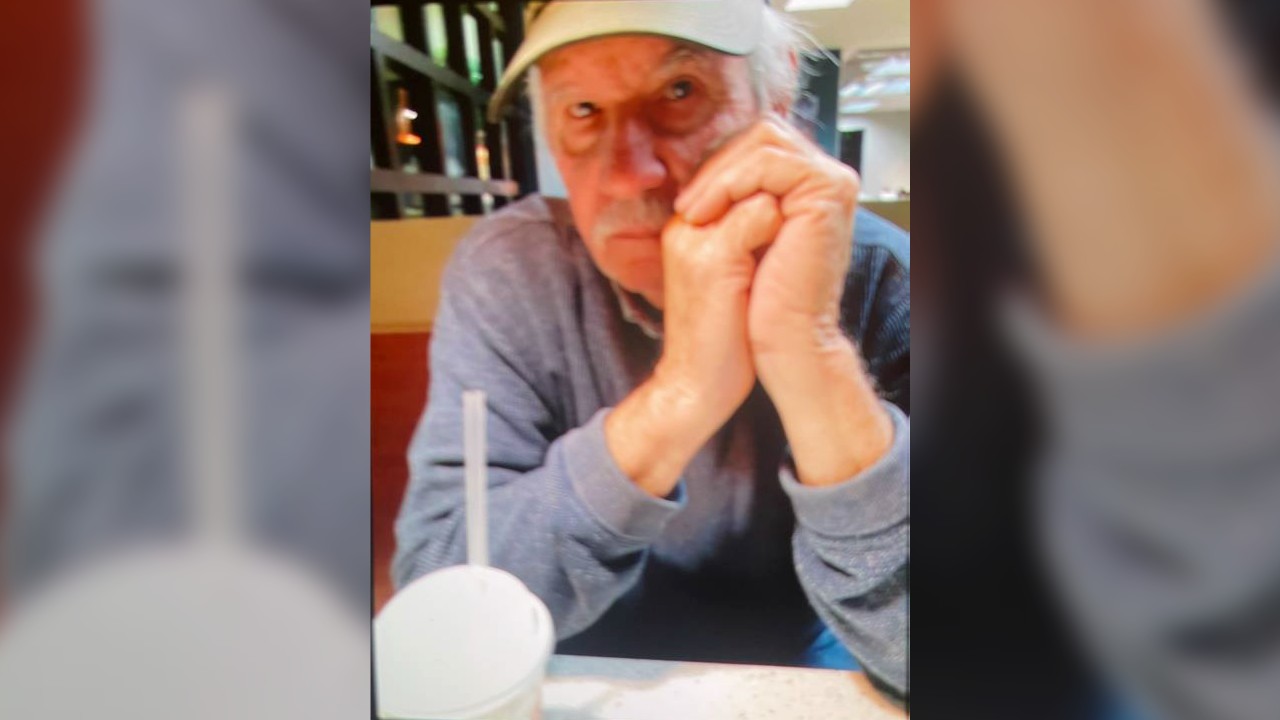 Looking for representatives of people missing in Bonsall

Bangsal (Central Nervous System)-Sheriff officials said on Saturday that a 77-year-old Alzheimer’s patient was reported missing by his pastor after apparently leaving his home in Bangsal.

According to Detective Ronald Bushnell of the San Diego County Sheriff’s Department, Gary Sokol was reported missing at about 6.30 pm on Friday. His home is close to Lightwood Road and Lilac Road.

Bushnell said that the neighbors saw Sokol for the last time around 9pm on Thursday. He was diagnosed with Alzheimer’s disease and dementia.

He is described as a white man, 5 feet 10 inches tall, 170 pounds, bald, gray hair on the sides, gray beard and green eyes.

Anyone with knowledge of Sokol’s whereabouts is required to call the San Diego Sheriff’s Communications Center at 858-565-5200 or 911.