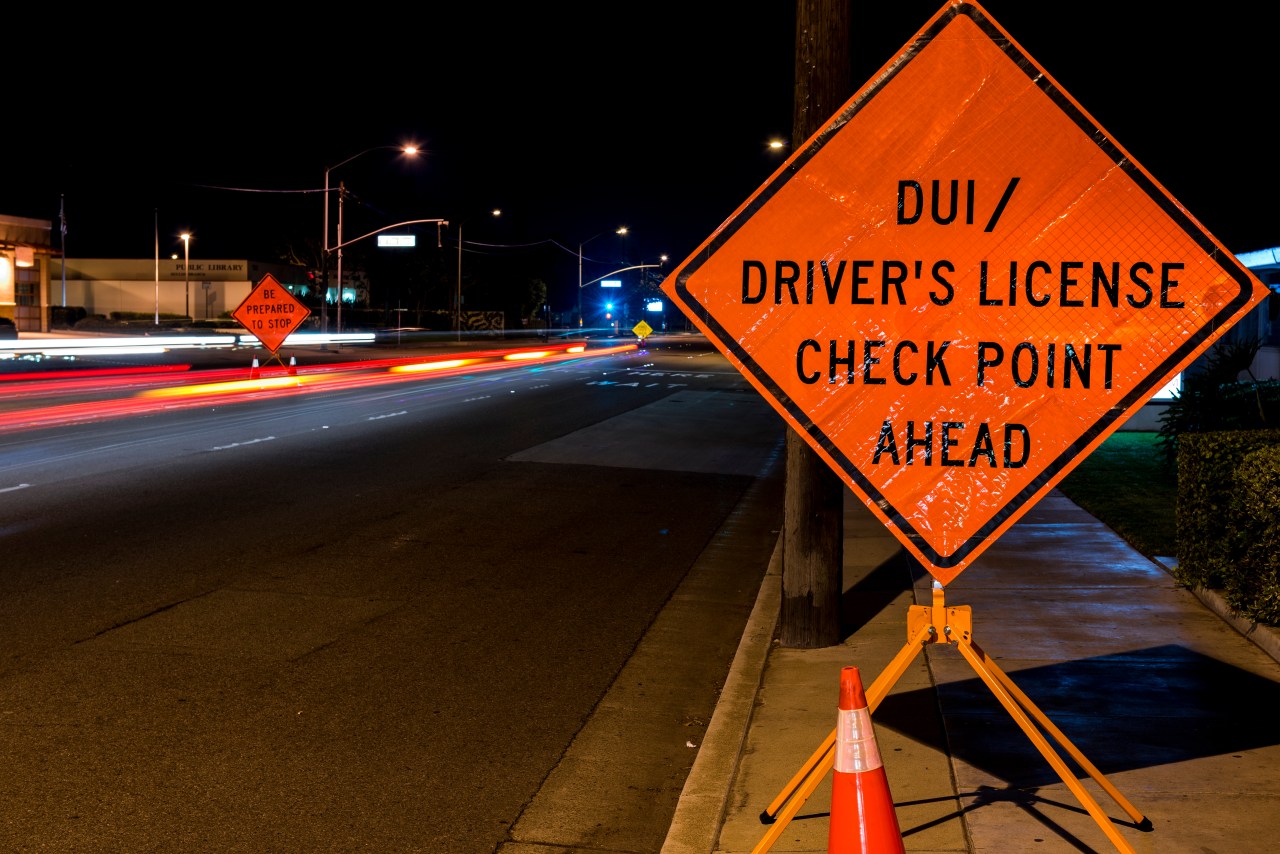 San Diego (CNS)-Police said on Saturday that five people were arrested at the Pacific Beach checkpoint on suspicion of drunk driving.

According to San Diego Police Officer Anthony Obregon, the checkpoint was carried out at Ingraham St. 2600 between 11pm on Friday and 3am on Saturday.

He said the police screened 533 vehicles and evaluated eight drivers. They arrested five suspects of drunk driving in or near the checkpoint.

Obregon stated that no subpoenas were issued and six vehicles were impounded.

The officer said that the police are planning to conduct another checkpoint or saturation patrol on Saturday.

The checkpoint is funded by the California Office of Traffic Safety.