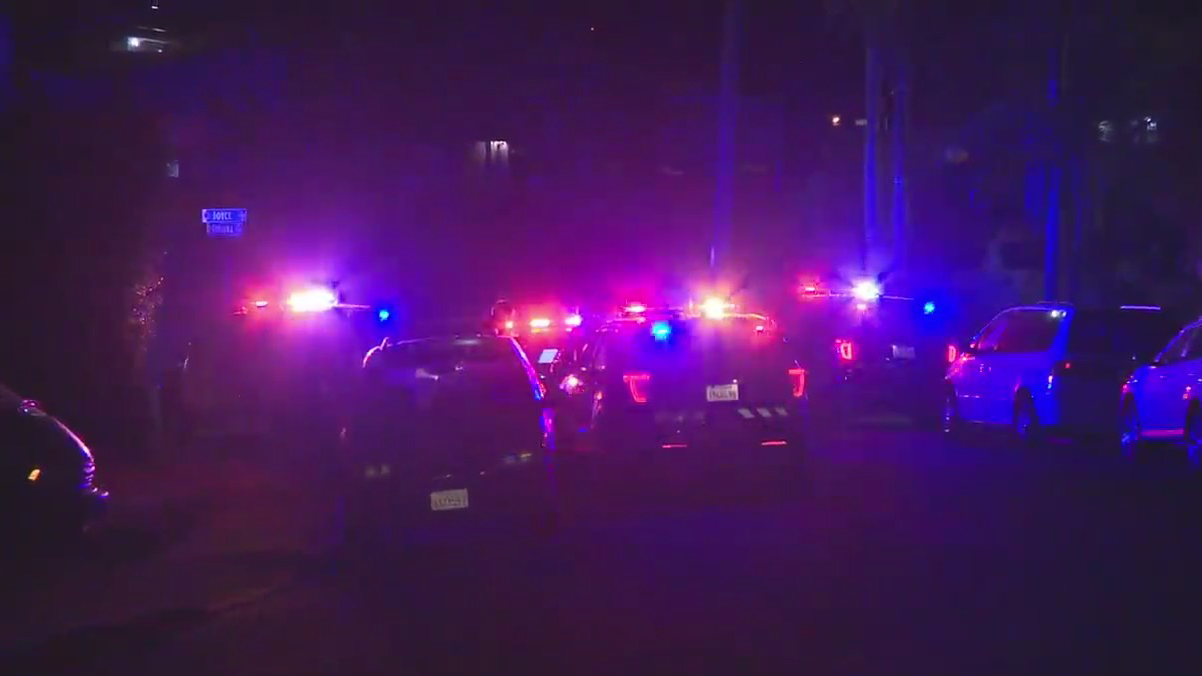 San Diego (CNS)-Police say an 18-year-old man was jailed on Friday for allegedly shooting and killing a 44-year-old man in the front yard of a residence in Oak Park nearly two months ago.

Patrol officers responded to reports of shooting Bao Duong was seriously injured in the front yard of a family in the 3100 block of Korula StreetAccording to the San Diego police, it was west of 54th Street around 9:30 pm on May 12. Duong died on the spot.

“During the investigation, San Diego’s 18-year-old Mark Daniel Frutoz was identified as the suspect in the shooting of Duong,” said Lieutenant Andra Brown.

According to prison records, Frutoz was arrested last Friday and imprisoned in San Diego Central Prison on suspicion of murder. He is detained without bail pending the summons, which is scheduled to be held on July 9.

The authorities did not disclose the suspicious motive of the shooting, nor how Frutóz was identified as the suspected shooter.