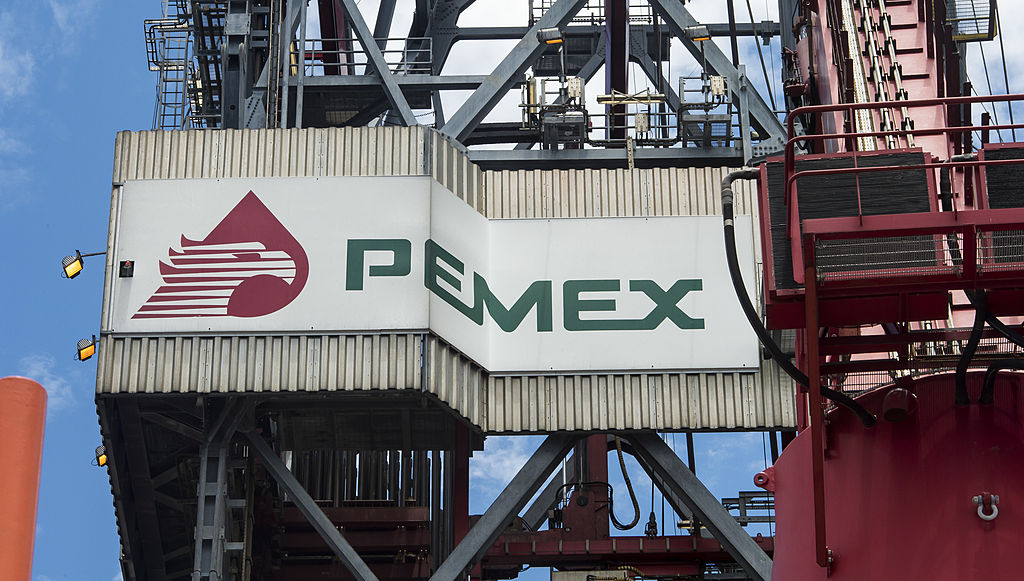 Petroleos Mexicanos stated that it had sent a fire boat to pump water above the flames.

As we all know, Pemex stated that no one was injured in the incident at the Ku-Maloob-Zaap oil field offshore.

A leak occurred at dawn on Friday, about 150 yards (meters) from the drilling platform. The company said that after about five hours, they had controlled the gas leak.

But the accident caused a strange sight, namely, a ball of fire boiled from below the surface of the Gulf of Mexico.

Pemex said in a statement that workers cut off the pipeline’s natural gas and extinguished the fire at around 10:45 a.m.

The company was able to resume normal operations and will investigate the incident.