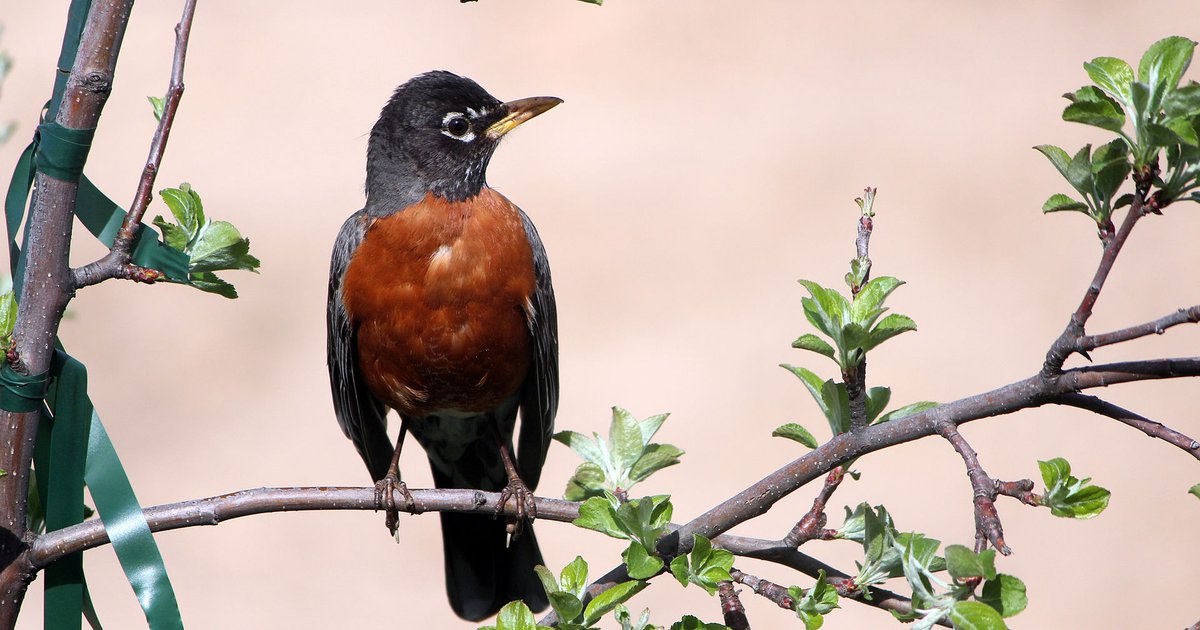 More than 70 public reports from 27 counties, including Philadelphia, pointed to an emerging health condition that is making birds sick and dying.

Reports of this mysterious disease indicate that it is affecting young and adult songbirds, and birds in at least eight states have shown signs of the disease. The most common symptoms are described as discharge and crusting around the eyes. Some birds also exhibit neurological problems, such as falls or head tremors.

Game committee officials are working with the Wildlife Futures Project of the University of Pennsylvania School of Veterinary Medicine to test affected birds for toxins, parasites, bacterial diseases, and viral infections. So far, the test results are inconclusive.

Fifteen of these reports came from Philadelphia, Bucks, and Chester counties. The other 19 reports came from Cumberland, Dauphin, Franklin, Lancaster, Lebanon, Perry, Schuylkill and Yorkshire. Many reports also come from the Mid-Atlantic region and extend to the southeast and upper Midwest.Washington, D.C. and surrounding areas report the first affected birds

The public is advised to take the following precautions:

• Stop feeding birds And provide water in the bird baths until the end of this wild animal death to prevent possible spread between birds and other wild animals.
• Clean feeders and bird baths Use a 10% bleach solution.
• Avoid contact with dead or injured wild birds; If you need to handle birds, please wear disposable gloves.
• Keep pets away As a standard precaution, separate from sick or dead birds.
• Dispose of dead birds in sealable plastic bags And throw it away with household garbage. This will prevent the disease from spreading to other birds and wild animals.