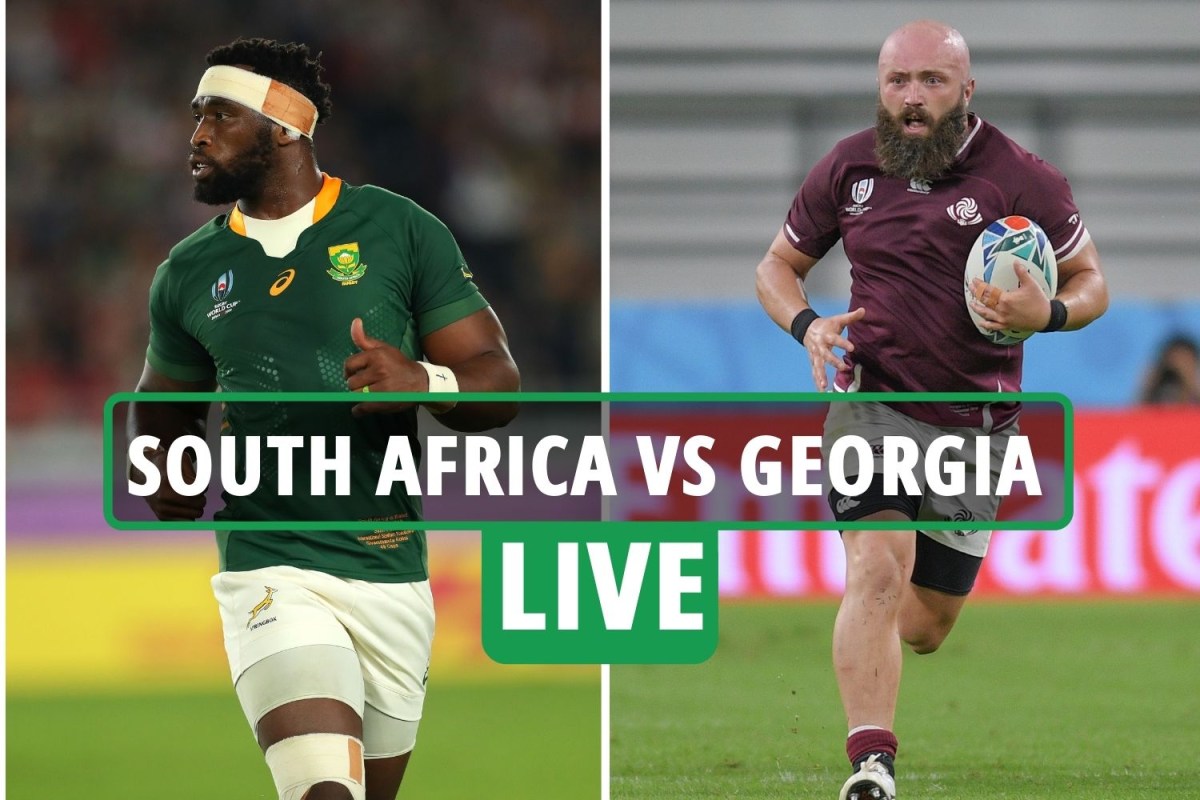 Welcome to our live blog for the first warm-up game in South Africa before the three test series for the British and Irish Lions, which will begin later this month.

Georgia is a visitor from the southern hemisphere to face the current World Cup champion, the Springboks have not played since their victory over England in the 2019 World Cup final.

This is their first game in 608 days, but coach Jacques Ninabel has nominated 18 World Cup champions and three unlimited players in his lineup.

Winger Rosko Specman and Aphelele Fassi have made their debut from tonight, while forward Jasper Wiese will make his springbok bow on the bench.

Georgia played in the 48-15 victory over the Netherlands last week, and also participated in the inaugural Rugby Nations Cup at the end of 2020.

Preparations for the Springboks vs. Lions’ three test series began tonight, and the Lions’ first game since their arrival in South Africa is tomorrow afternoon to face the Sigma Lions at 5 o’clock in the afternoon.

Starting to South Africa tonight, but at 6 pm, followed by the full team news.