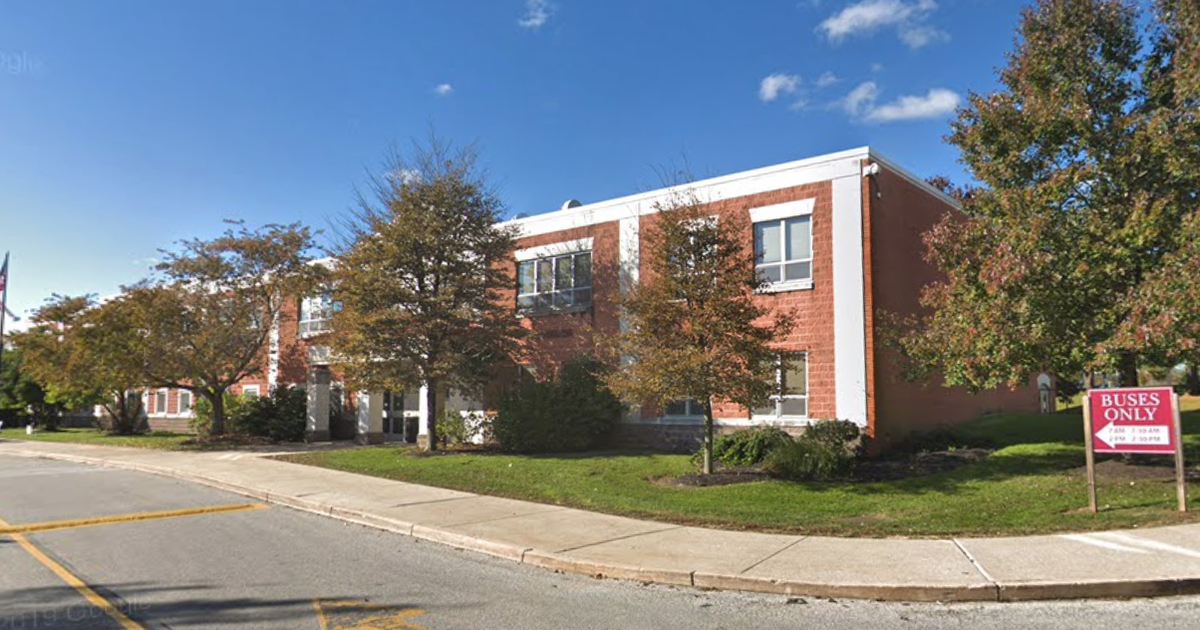 
After school board officials unanimously approved the agency’s new mascot on Tuesday, the almost a year-long process of changing the nickname and logo of Radnor Town High School has almost ended.

After being known as the Raiders for more than 85 years, Radnor Town High School’s The new mascot will be the Raptors Start this upcoming school year. Radnor’s middle school will also adopt a new nickname and logo.

The nickname of the Raptors, the school district officials said will be the general term for “birds of prey”, partly because an owl is depicted on the school badge of Radnor High School, which dates back to the 1930s. In addition, according to a study, the red-tailed eagle is native to Radnor and surrounding areas. Presentation Before the vote on Tuesday.

The process of renaming the nickname and logo of Radnor High School began at a school board meeting in August last year. Arguing in a speech Since at least 2006, concerns about school raiders’ nicknames and Native American logos have existed.

This nickname has been attributed to Radnor High School since at least 1934, and the school’s mascot first officially appeared in 1964. As early as 1968, the image of Native Americans began to appear around the school.

The school board subsequently voted in September last year to remove the high school’s Raiders nickname and mascot, as well as all Native American images, from the school district.Later board of directors Reiterated their decision in a separate vote in May.

But not everyone agrees with this decision. According to reports, in April, a group of students walked out of high school to protest the change of the mascot. 6ABCSome participants at the school board meeting on Tuesday night also opposed the decision.

The mascot selection and rebranding project was formally approved by district officials in January. A 40-member mascot selection and rebranding committee was established and began to meet within a few months to collect information about new nicknames and new nicknames through surveys, focus groups, brand and design experts, school archives, and other historical references. Sign comments and information.

The goal of the committee is to help find a new nickname and logo at the end of the school year that is consistent with the institution’s maroon and white color, transformed into a recognizable brand, exudes positive qualities, promotes the pride of the school, and respects Radnor The history and traditions of the school represent all stakeholders and reflect the values ??and standards of the school district.

Then reduce the candidate library to 8 to get feedback from the focus group. The four finalists entered the first round of student voting in early June, among which “Raptor” and “R” surpassed the support of “Ruckus” and “Griffins/Gryphons”.

More than 55% of the students-equivalent to about 1,000 kids in grades 8-12-then voted to make the Raptors their new mascot. More than 44% of people voted for “R” as the new nickname and logo.

The school board will now work with an approved brand company to begin designing the new Raptors logo, order new sports uniforms, and continue to delete and replace instances of the Raiders nickname and Native American logo.