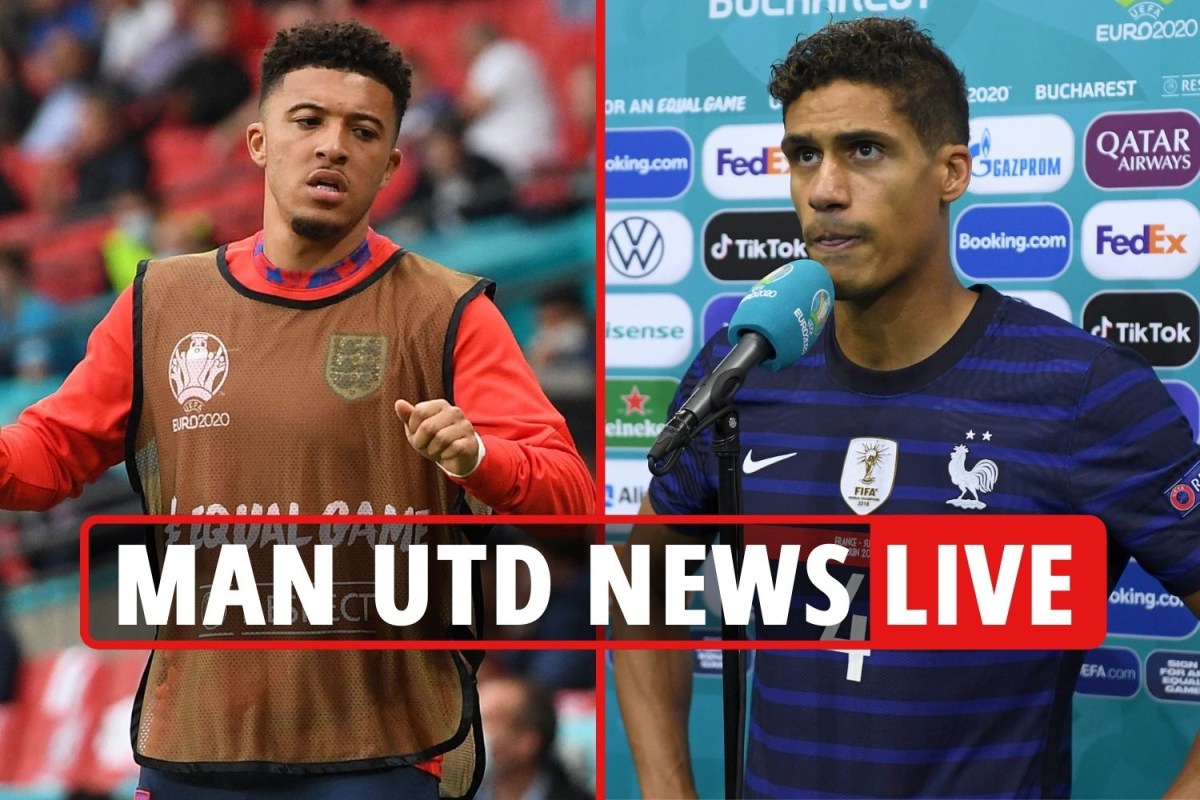 Shaw struggled under Mourinho, and the two recently made public comments about it.

But Ferdinand has already defended Shaw.

Said on his five YouTube channels: “I don’t understand man. Jose Mourinho, see who he is.

“This person, the main person, I love Mourinho. He is the manager I want to play for him. But leave this kid alone.”

“He also has to take some responsibility during this period (Luke Shaw), he underperformed under Mourinho.

“But leave this kid alone, you are talking about his corner kick. Please, there is more to talk about besides Luke Shaw’s corner kick.

“It’s a bit personal for me, and now I’m back to my role as an expert. When I start any kind of assessment, or break a situation or a club, one of the main things I say, it can’t be a person of.

“I think Jose, you can see that it’s a bit bitter. Luke did a good job and doesn’t reflect Jose Mourinho well.

“That’s the problem, where the bitterness might come from.”