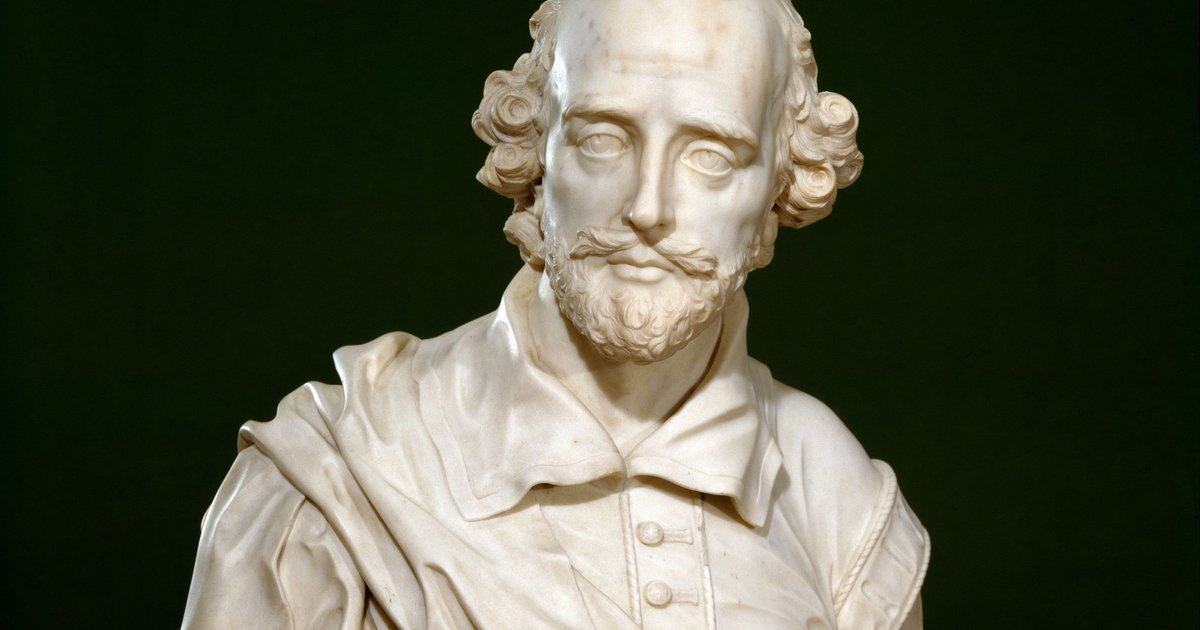 
Shakespeare in Clark Park returns to the show this summer”Pericles: Prince Tyre,” adapted from a play by William Shakespeare.

Free theatrical performances will be held at Clark Park in West Philadelphia from July 28th to August 1st at 7 o’clock every night. Encourage booking to participate.

“The story begins with a naive riddle. But when the wise Pericles uncovered the terrible truth, he fled the land of Antioch and embarked on an adventure full of love, danger and perseverance in three countries. Reverberating,” the play’s description said. “With a group of tumbling and spinning circus performers, SCP brings to life the story of Pericles’ wind-blown shipwreck, chivalry, and family finally found.”

The show is directed by Carly L. Bodnar, the costume is by Asaki Kuruma, the lighting is by Sydney Norris, and the scene is designed by Marie Laster.

Shakespeare in Clark Park is also inspiring in two other places. Both projects are original works created by the community, led by professionals, with Pericles as a starting point. There will be “Dangerous Island” performance from August 13th to 15th Harrogate Park. Then from August 27th to 29th, “Germantown Plays Pericles” will be held in Vernon Park.