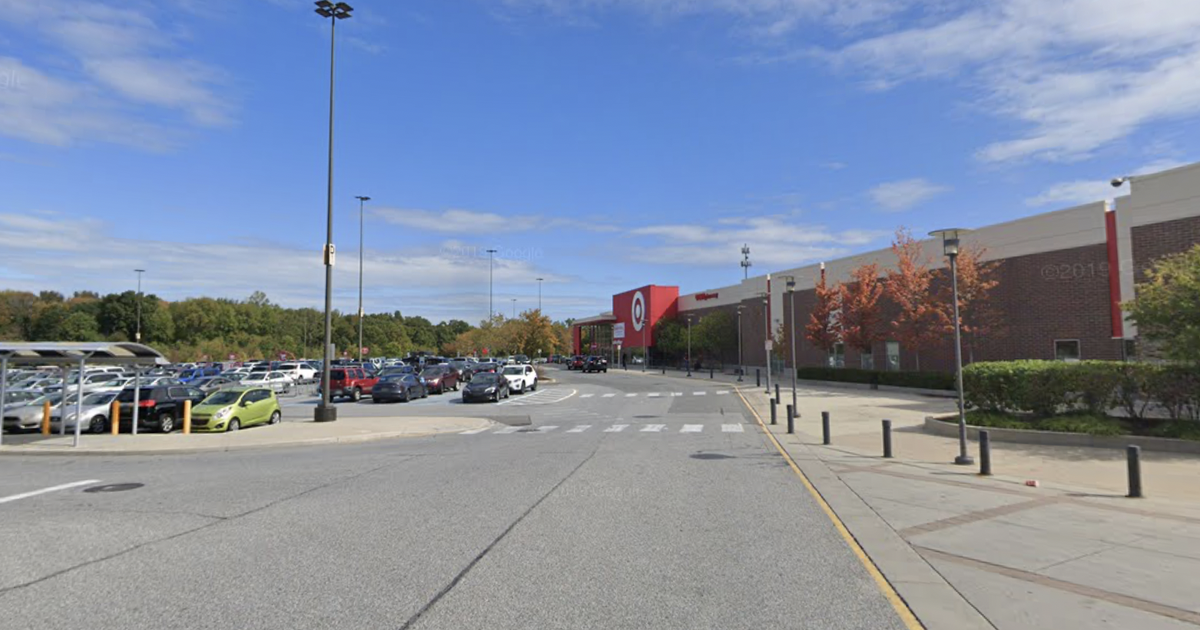 
Delaware police arrested a Philadelphia woman in connection with the shooting of another woman outside the Christiana Shopping Center in Newark on Monday, the authorities said.

Shaidiah McNeair, 24, was charged with manslaughter and weapon crimes on suspicion of killing a 27-year-old victim who has not yet been confirmed by the police.

The state police responded to 800 Christiana Mall Rd. Shortly after 4 pm, it was reported that a black Ford Fusion collided with a metal guardrail in the Target store area.

At the scene, investigators found that the 27-year-old victim was unresponsive in the driver’s seat of the car and had obvious gunshot wounds to the upper body. The victim was taken to Christiana Hospital, where she was pronounced dead.

The authorities determined that the second person was in the car with the victim and left before the police arrived. After searching the area, the police found McNeill and detained her. Investigators also found a white plastic bag with a pistol on a nearby embankment.

No more details about the shooting were released.

McNeair was summoned and escorted to Delores J. Baylor Women’s Correctional Institution on a cash bail of US$250,000.

Anyone with information about this incident is required to contact Detective Grassi of the Delaware Police Homicide Unit by calling (302) 365-8441.