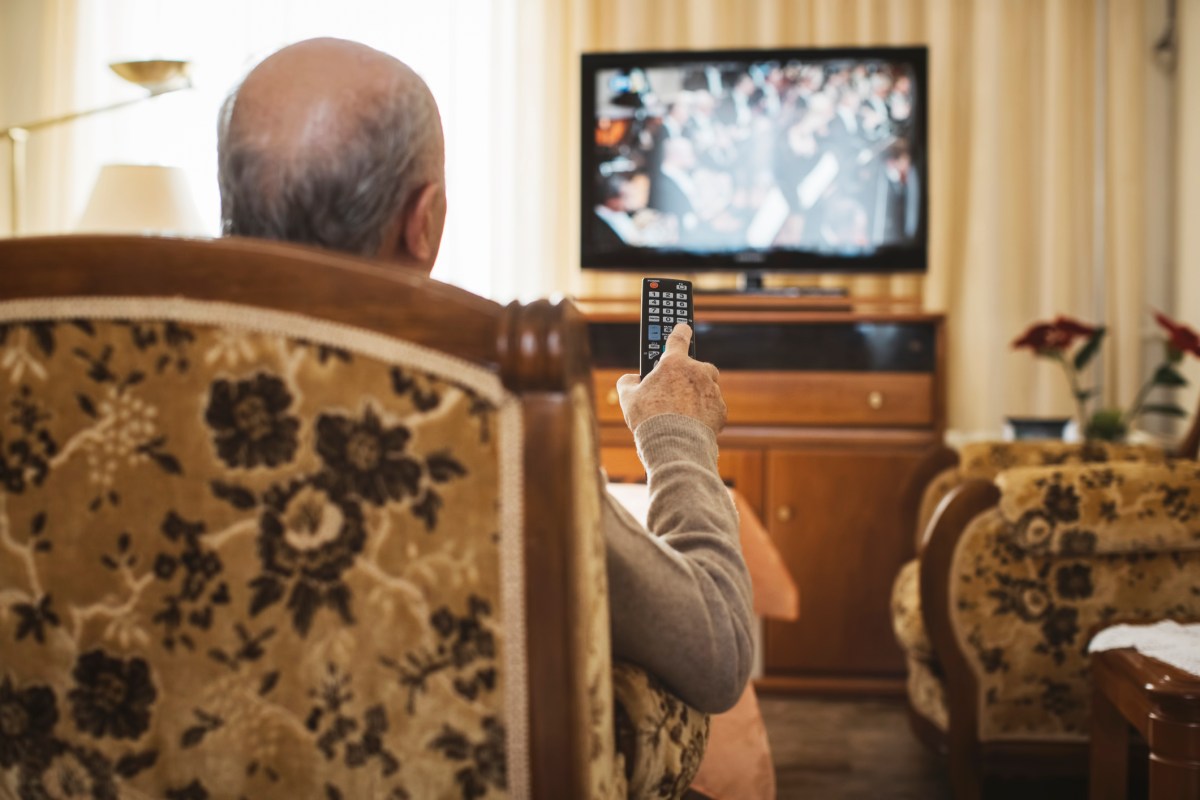 After the broadcasting company ends the free program, the BBC will send “law enforcement officers” to hunt down 260,000 people over 75 who have not yet purchased a TV license


After the broadcasting company ends the free program, the BBC will send “law enforcement officers” to hunt down 260,000 people over 75 who have not yet purchased a TV license.

The universal right to free TV licenses for this age group has ended, and only those who have received pension credit do not have to pay.

The BBC has instructed Capita, the compulsory licensing fee company, to conduct “customer care visits” to pensioners’ homes starting in the fall.

Due to the Covid-19 pandemic, pensioners have been given a grace period to make arrangements, but the BBC has confirmed that this will end on July 31.

The company said that more than 9 out of every 10 households over the age of 75 have arranged for free or paid licenses, or update them according to changes in their circumstances, which is consistent with the wider UK population.

A statement said: “Since we have now reached a situation where families over the age of 75 are in line with the general population, our extended transition period due to Covid-19 will end on July 31, 2021.

“According to the general policy, anyone watching or recording live TV programs on any channel, or downloading or watching BBC programs on BBC iPlayer, must hold a valid TV license.”

The BBC said it will send a letter to the 260,000 people who have not yet made arrangements, and will include information on the next steps to be taken and information that can provide advice and support.

BBC Director-General Tim Davie (Tim Davie) has previously stated that people over the age of 75 will not be threatened by lawsuits for non-payment.

The campaign has been calling on the BBC to restore free TV licenses for people over 75 years old.

Dennis Reed of Silver Voices, a membership organization for senior citizens, says it’s time for the government to take action.

He added: “We have a lot of political and media support to rethink this issue, and the government now needs urgent intervention to force a solution.”

78-year-old Keith Abendroth told the Sunday Mirror that he refused in principle to pay for TV license fees.

He said: “If they take me to court and say,’You have been in jail for two weeks’, I can easily go to jail and watch TV for nothing. This is ridiculous-I eat three meals a day.

“This is a ridiculous payment. The BBC should find another way to raise funds, just like ITV and all other channels do.

“It was launched as a benefit of OAP, and now we don’t get much. It’s time for someone to stand up against the BBC.”

The petition calling for a U-turn caused widespread disappointment. Hundreds of thousands of signatures.

BBC Chairman Sir David Clementi said: “It’s not easy to decide to start the new program in August… The BBC cannot continue to postpone the program without affecting its programs and services.”