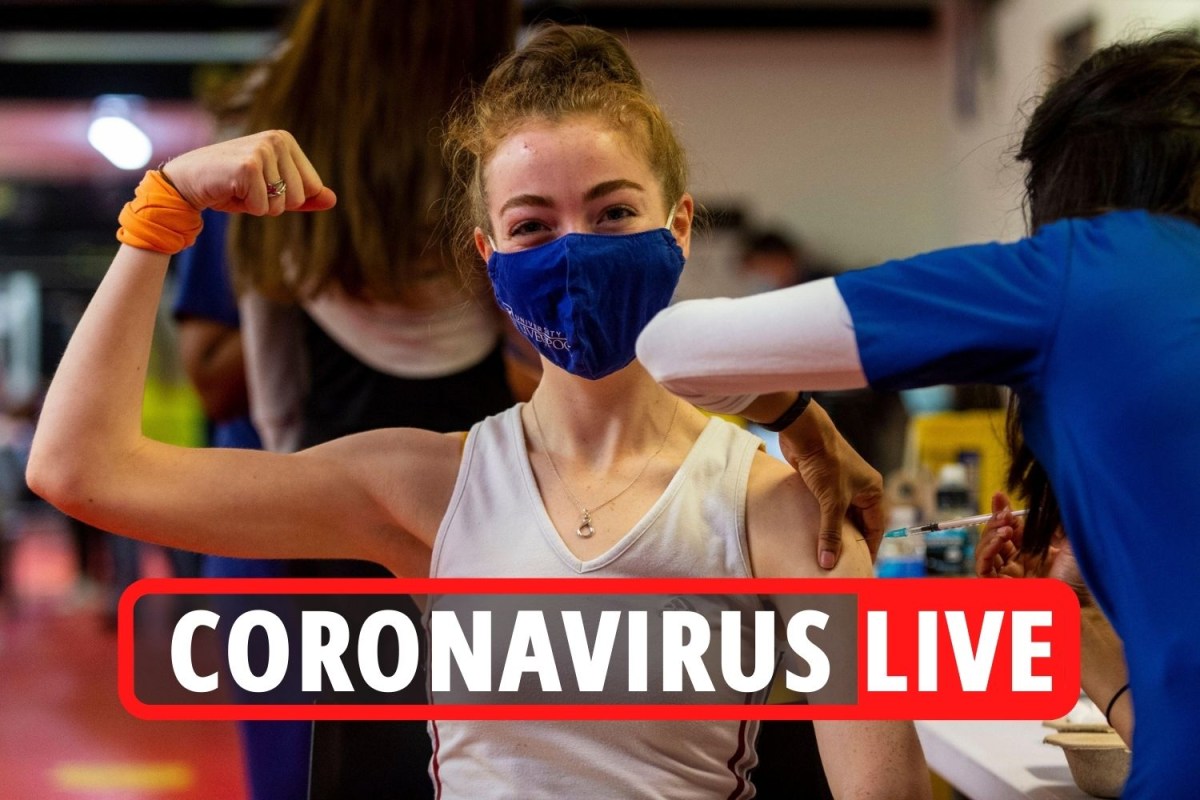 
Key staff and “inspiring individuals” stand to applaud at Wimbledon

The medical staff and other “inspiring individuals” who were invited to the Royal Box on the first day of this year’s Wimbledon Tennis Open received a standing ovation before the first game on Centre Court.

Guests included Hannah Ingram-Moore, the daughter of veteran fundraiser Sir Tom Moore, who raised more than £32 million for the NHS, and the designer of the Oxford/AstraZeneca coronavirus vaccine.

The announcer paid tribute to the “important work” done by the key staff before the first game on Centre Court, where the defending champion Novak Djokovic defeated the 19-year-old Jack from England in four sets. Draper.

Professor Sara Gilbert, who co-designed the Oxford/AstraZeneca vaccine, also attended the Royal Box. She and her colleagues were applauded and cheered by the audience of other competitions.

After the game, a memorial ceremony led by the Prime Minister and the Duke and Duchess of Cambridge was also held.