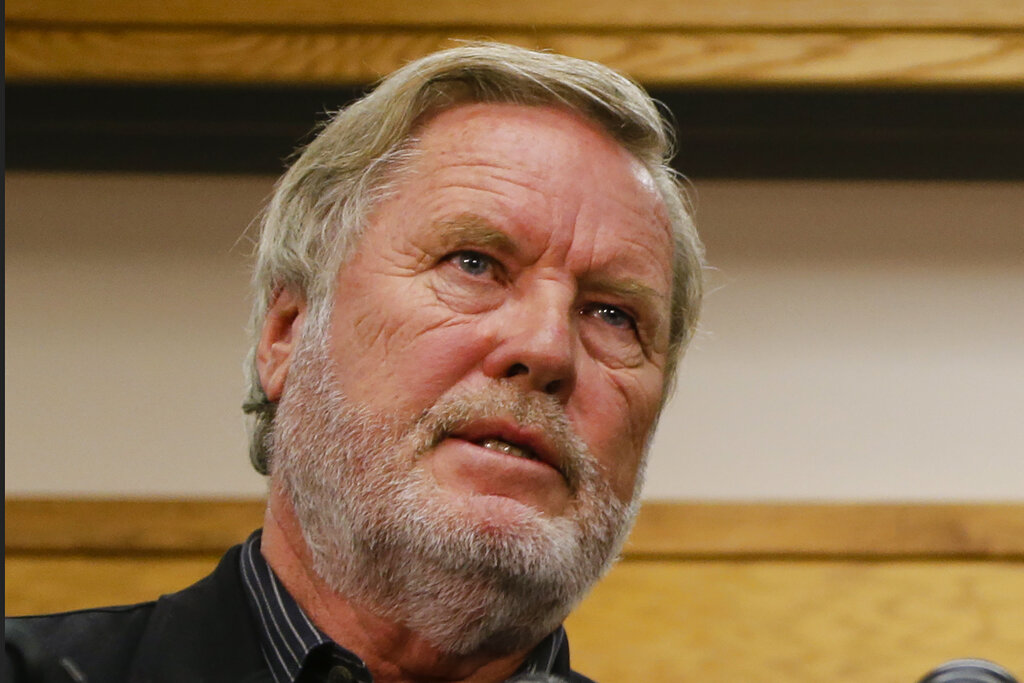 “Police” creator Langley dies in a cross-country race in Mexico

Langley’s family spokesperson, Pam Golum, said that on Saturday, during the Ensenada-San Felipe 250 cross-country race from coast to coast, Langley died of an apparent heart attack. attack. He is 78 years old.

When “The Police” premiered in 1989, it was one of the first reality TV shows to be aired. It will become an institution for 32 seasons. Langley and production partner Malcolm Barber have been considering this idea for years and found a home on the fledgling Fox network.

The show is known for following the police, from representatives of the Deep South to police officers in the metropolitan police department, spending long and boring nights or frantic chases in patrol cars.

Its quirks, including the suspects who often go shirtless and the reggae theme song “Bad Boys”, are common material for stand-up comedy and are often quoted in movies, TV shows, and songs.

It has been running on Fox until 2013, Viacom’s Spike TV (later renamed Paramount Networks) began to use it.

It was criticized for what was considered a slanted, pro-police view, and was permanently taken down by Paramount in the global protests triggered by the murder of George Floyd last year.

Certain versions of the show are still broadcast internationally in a joint form.

Langley was born in Oklahoma City and grew up in Los Angeles. He graduated from California State University Dominguez Mountain and served in the US Army in the early 1960s.

Langley was also the producer of the 2009 film “Best in Brooklyn” directed by Antoine Fuqua and starring Richard Gere and Don Cheadle, as well as the non-fiction series “Prison” and “The Las Vegas Strip” “And the producer of “Crime Anatomy”.

He is an off-road racing enthusiast and often participates in activities on Saturdays.