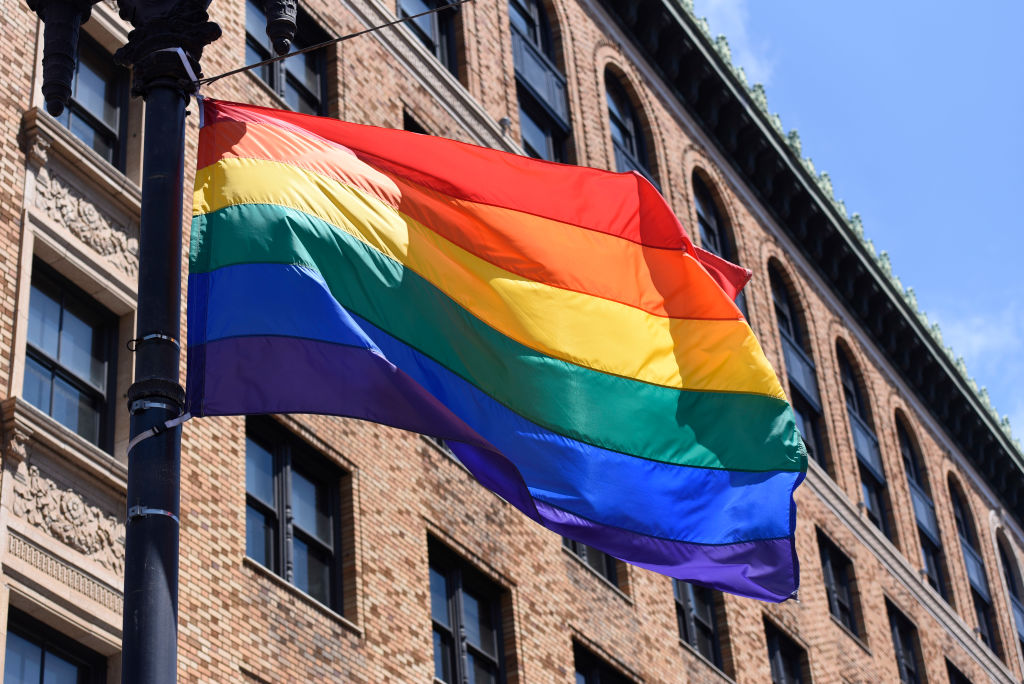 (Associated Press)-California’s attorney general announced on Monday that due to laws discriminating against LGBTQ community members, California has included five states, including Florida, as places where state-sponsored travel is prohibited.

The Democratic Attorney General Robert Bonta added Florida, Arkansas, Montana, North Dakota, and West Virginia to the list, which now has 17 states that prohibit state employees from traveling except in limited circumstances.

“There is no doubt: we are in the midst of an unprecedented wave of prejudice and discrimination in this country-California will not support it,” Bonta said.

Bonta said the five newly added states have introduced bills in their legislatures this year to prohibit trans women and girls from participating in school campaigns that match their gender identity, prevent access to health care, and allow discrimination against LGBTQ communities.

Arkansas passed the nation’s first law prohibiting doctors from providing gender-affirming health care to transgender minors—regardless of the parents’ wishes or whether the doctor considers such care to be medically necessary.

Bonta said that these lawmakers “would rather demonize trans youth than focus on solving practical problems, such as solving gun violence to fight the epidemic and rebuild our economy.”

State laws have exemptions for certain travel, such as travel required to enforce California law and fulfill contracts signed before each state was added to the list. Trips to conferences or out-of-state training are examples of trips that may be blocked.

It is not clear what effect the travel ban in California will have. Bonta has no information on how many state agencies have stopped sending state employees to the states on the list, nor on the financial impact of the California travel ban on these states.