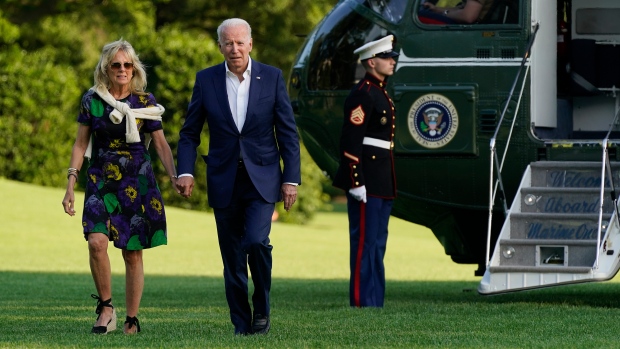 
WASHINGTON-On Sunday, under the command of US President Joe Biden, the US military carried out air strikes on so-called “installations used by Iran-backed militias” near the border between Iraq and Syria.

John Kirby, the Pentagon press secretary, said that militias are using these facilities to launch drone attacks on U.S. troops in Iraq.

Kirby said that the US military’s goal is three combat and weapons storage facilities-two in Syria and one in Iraq.

He described the airstrikes as “defensive”, saying that they were launched against attacks by Iran-backed groups.

Kirby said: “The United States has taken necessary, appropriate, and deliberate actions to limit the risk of escalation – and it has also sent a clear and unmistakable message of deterrence.”

Sunday’s strike marked the second time that the Biden administration has taken military action in the area. In February of this year, the United States launched air strikes on Syrian facilities near the Iraqi border, which were allegedly used by Iranian-backed militia groups.

The Pentagon stated that the attacks were in retaliation for the February Iraqi rocket attack that killed a civilian contractor and injured a U.S. soldier and other coalition forces.

At the time, Biden stated that Iran should regard his decision to authorize the United States to conduct air strikes in Syria as a warning that Iran’s support for militias that threaten US interests or personnel may have consequences.

“You can’t get away with it. Be careful,” Biden said when a reporter asked him what information he planned to send.

On Sunday, Kirby stated that Biden “has made it clear that he will take action to protect American personnel. Given that Iran-backed groups are conducting a series of attacks on U.S. interests in Iraq, the president has directed further military actions to disrupt and prevent such attacks. Attack.”

A Pentagon spokesperson added: “As a matter of international law, the United States acts in accordance with its right to self-defense. Attacks are necessary to respond to threats and are appropriately limited in scope.”

Speaker of the House of Representatives, Nancy Pelosi, said in a statement on Sunday that the U.S. airstrike “appears to be a targeted and proportionate response to serious and specific threats”, adding that “the military hero who protects and defends our freedom is a Divine priority.”