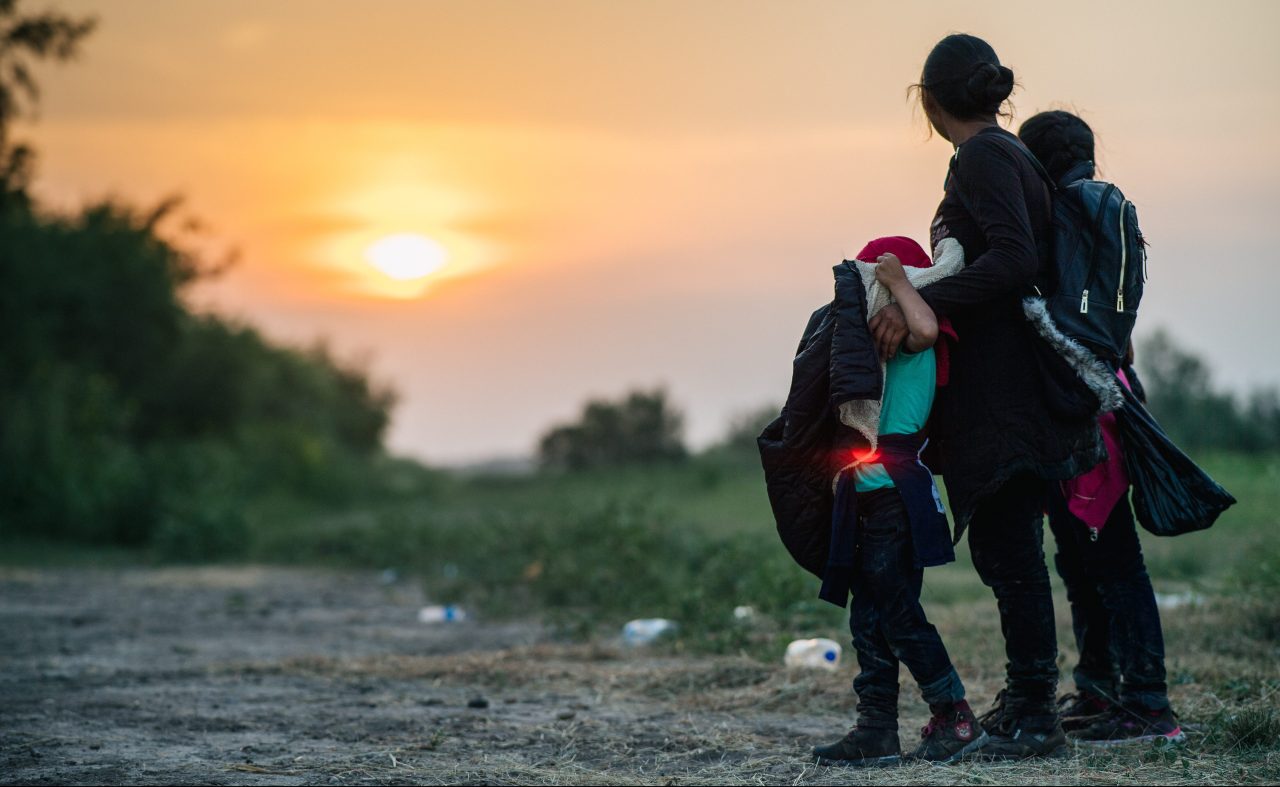 Texas warns against participating in the governor’s “border operations”

The governor’s office has issued a statewide appeal for prison guards to assist border sheriffs because they anticipate an increase in the number of illegal immigrants arrested. Abbott also urged counties to submit a two-year projected budget for possible reimbursement of expenses related to the immigration wave, and required state legislators to approve it.

Abbott has repeatedly accused the Biden administration of failing to respond to the increase in illegal immigration at the Texas-Mexico border. In a press release issued on Friday, Abbott said: “Texas will not tolerate criminal activity, which is why we must step up our response to this crisis in the absence of the Biden administration.”

Due to the sharp increase in the number of undocumented immigrants encountered by US Border Patrol agents, Abbott made a request nearly a month after declaring 34 counties in Texas into a state of disaster on May 31.

Border Patrol agents and CBP officials “encountered” or arrested 180,034 migrants in May, a slight increase from 178,000 in April. In addition to the 172,000 encounters in March, federal immigration officials have now detained more than 530,000 foreigners who entered the country without authorization in the past three months.

However, the governor’s statement instructed the Texas Department of Public Safety to use its resources to enforce federal and state criminal laws to combat trespass, illegal entry, smuggling, and human trafficking.

Prior to this, Abbott launched Operation Lone Star, which sent 1,000 DPS soldiers to border communities in March to “stop” irregular “border crossings.”

When Abbott held the Border Security Summit in Del Rio on June 10, he announced that individuals who entered the country illegally would face up to one year in prison.

In a letter sent to all 34 counties, the Texas ACLU advised against involving local law enforcement agencies in “Abbott’s unilateral efforts to develop federal immigration policies, arrest and detain immigrants, and prevent people from seeking protection in the United States” .

The ACLU noted that in the United States, non-citizens have the legal right to seek asylum and other protections, adding that it is unconstitutional to arrest and detain immigrants because of their immigration status.

In a statement, Texas ACLU agent Kate Huddleston stated that Abbott cannot seek to implement “his own version of immigration policy.”

“If county officials implement the governor’s plan, they will violate the law,” Huddleston said in a press release issued on Thursday. “The federal government, not state or local governments, formulates immigration policies and enforces immigration laws. Once again, the governor targets immigrants and incites fear and xenophobia in our state. These measures cruelly distract the real problems facing the country, For example, repairing the grid in a faulty state.”

Albert said on Friday that the state is looking for jailers with supervision and release experience, as well as current or former jailers who have been honorably released from prison in the past two years. The governor also called on well-trained booking personnel with experience in the Texas Law Enforcement Telecommunications System (TLETS) and Automatic Fingerprint Identification System (AFIS).

Abbott’s disaster statement instructed the Texas Prison Standards Board and the Texas Law Enforcement Commission to work with counties to ensure that prisons have enough beds for undocumented immigrants arrested for crimes such as trespass. It also provides substantial resources to border communities to carry out arrests and help establish and maintain additional prison space.

“Part of our comprehensive effort to ensure border security includes the enforcement of all state and federal laws, which is why we call on jailers and sheriffs across the state to voluntarily support our border sheriffs. Working together, we will ensure border security and ensure our communities Security,” Abbott said in a press conference.

The American Civil Liberties Union informed local leaders in the letter that their powers to take action to enforce federal immigration laws are restricted.

The letter read: “This is partly because the treatment of immigrants within the United States is one of the most important and delicate issues in diplomatic relations, and this is an area entrusted to the federal government by the Constitution.” Who can be deported from the United States under what circumstances; provide avenues for those who flee violence and arrive in the country seeking protection; and authorize federal immigration law enforcement under certain circumstances.”

The ACLU letter also formally requested information about the guidance that local officials received from the state, and the cooperation between the local and the state in their efforts to arrest immigrants to date, including any arrests or prosecutions they might make.

Read the letter from the American Civil Liberties Union of Texas to the 34 counties targeted by Abbott, click here.

At the same time, Abbott urged county judges in Texas to submit a two-year budget for costs related to the continued influx of immigrants. According to the press release, counties can submit budget forecasts through the online border budget forecast form, which Texas will use to apply to the legislature for additional border security funding during the upcoming special session.

“As the Biden administration continues to ignore the border crisis, Texas is stepping in to ensure that our county has the resources and support needed to keep the community safe,” Abbott said. “I urge county judges to fill out the border budget forecast form by July 9th to ensure that Texas has the information needed to obtain additional funds to deal with the ongoing crisis on our southern border.”

When providing advice to the locals, the Texas ACLU also requires agencies to adopt policies to train local law enforcement personnel to ensure that they do not violate the Constitution or federal laws when interacting with immigrants, including not based on perceived immigration status, Race, ethnicity, or language.