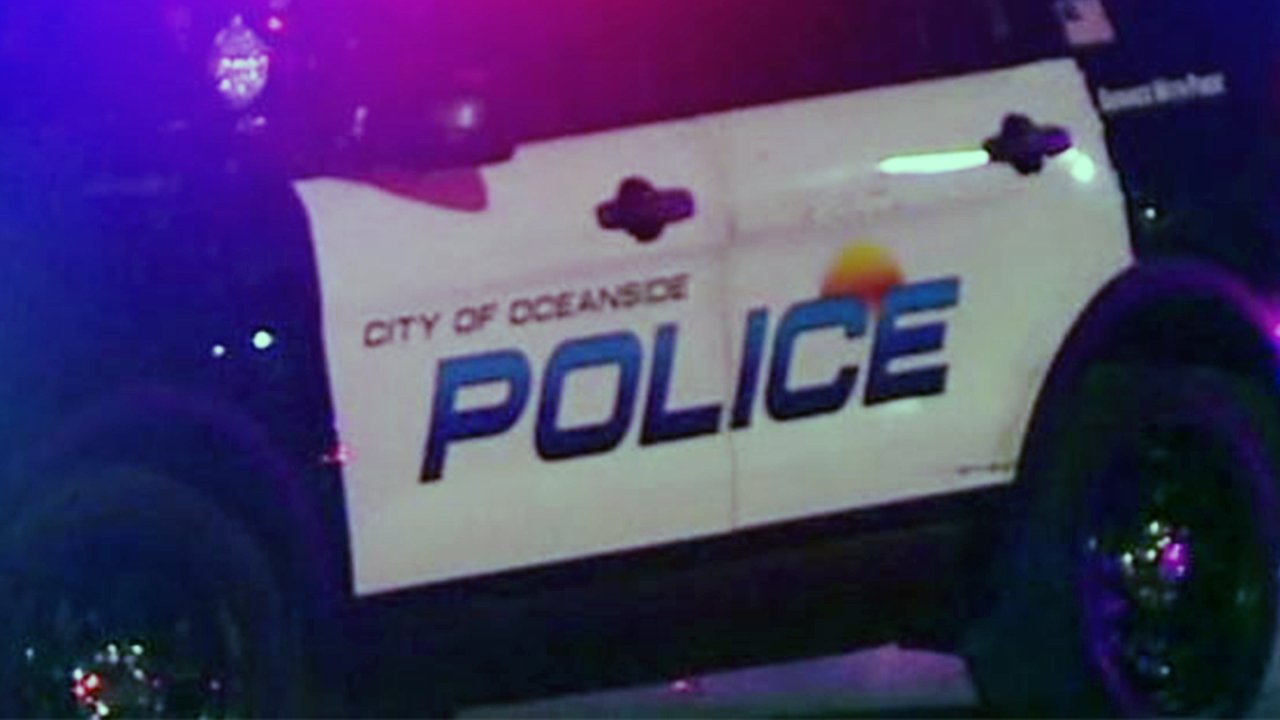 OCEANSIDE (CNS)-Police said on Sunday that a 23-year-old man was arrested on suspicion of attempted murder of a sheriff and resisting arrest in a scuffle near Oceanside Pier.

The incident occurred around 10:50 on Friday night when the police received a call saying that there was a suspicious man in the underground passage near Pier View Way, according to a police sergeant in Oceanside. Josh Young.

Christopher Owen Reek refused to reveal his identity or cooperate with the police, and tried to forcibly pass the two police officers and fell all three to the ground.

The sergeant said that when the villain was lying on his back on the ground, he allegedly wrapped his hand around the neck of one of the officers, making him unable to breathe temporarily.

He said that reserve personnel arrived, detained Reek and detained him. He was taken to the hospital, where he allegedly beat the police officers who tried to restrain him.

He said that four police officers had bruises and bruises in the incident.

Reek was detained at the Vista Detention Center on Saturday. Prison records show that he was imprisoned on suspicion of attempted murder of a sheriff and suspected of resisting arrest, both of which are felony. He was scheduled to stand trial on Wednesday.