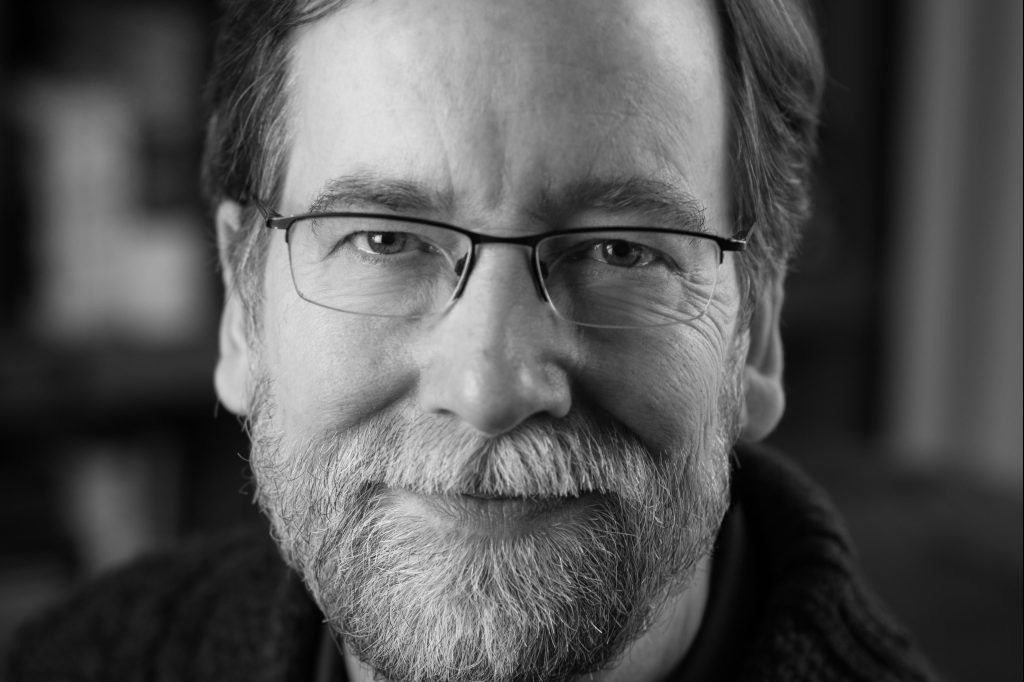 If you are looking for laughter books that explain the rich/poor/racial differences in our country at the same time, please don’t miss the former Minnesota Kevin M. McIntosh’s debut novel “Class” (Regal House Publishing, $16.95) ).

The center of the story is Patrick Lynch, who was 30 years old and grew up on a farm in Minnesota. He is a caring teacher. During his seven years in the New York City school system, he did his best to let his downtown students listen and learn. His eighth graders are participating in the underfunded “dustbin project” at Marcus Garvey High School:

“They are indeed co-learners in the cooperative learning experiment. Patrick understands that “homework” is a euphemism. These supplies will be provided by the coordinator. Beware of a thousand and one invisible mines: don’t call Sanji Smith Mr Smith, For example; Sanji has never met the old Mr. Smith, and will only let Sanji quietly and glumly remind him of this fact. “

The pebbles in Patrick’s shoes are Josh Mishkin, a gifted child with dyslexia whose fierce mother is a professor. Josh, a white boy in a dress, drew everything from black culture. As one teacher said: “…If that child becomes darker, he will develop sickle cell anemia.”

So Patrick can’t discipline Josh, “The more he jumps around him, the more respect he loses in the second quarter.”

Josh finally got terrified on the day the principal visited and rushed out of the classroom. Patrick closed the door, and a gust of wind blew into the boy’s fingers in the door. “Students are pointing fingers at the teacher,” the newspaper headline screamed that Patrick was exiled to the rubber room, which is a purgatory, where teachers, janitors, lunch women workers and other union members waited for the hearing of the education committee, sometimes waiting several years.

So Patrick started the rabbit hole tour of the urban education bureaucracy:

“He looked around the rubber room. It had the atmosphere of a late-night bus terminal: passengers slumped on their chairs with empty eyes, waiting for the vehicles to take them elsewhere.”

Patrick’s cellmates include a woman who erects an easel and draws a picture, a juggler with a shaved head, and a woman who often cries. Artists, weepers, jugglers, and others were awed by the teacher who was accused of cutting the child’s finger.

Between his work in New York, Patrick returned to his home in Minnesota to attend the funeral of his childhood best friend. Even if he returned to New York, he could have a conversation with him.

Mackintosh’s description of the basement of St. Immaculata after the funeral will resonate with every reader who has been to a small community in Minnesota. Women wanted to hug him, but men didn’t… “In 1992, when reading Robert Bly’s work in Winnipee Falls, a male hug would come to Peterson’s prairie. “

We also learned about Patrick’s personal life, how he followed a woman to New York (and did not last long) and his broken relationship with Susan, a social worker who lived with him. (Susan’s big-headed old cat, who often vomits, is one of the great characters in this book.)

When Patrick’s case was submitted to the head of the Ministry of Education, readers supported him, and he learned surprising things about his two students in several exciting scenes.

Mackintosh lives in Massachusetts, graduated from Carleton College (class of 1980), was a resident playwright at the Minneapolis Playwright Center, and worked next door to August Wilson. His music biography of the Gershwin Brothers was produced in Carlton and staged at the Playwrights Center. His short stories, many of which are about teaching life, have appeared in national publications.

Mackintosh will introduce the “Class Dismissed” launched by Harvard Bookstore in a virtual way at 7pm on June 30 (Wednesday). He will talk to Jane Hamilton (“The Book of Ruth”), a best-selling author and Carleton University graduate, who talks about Mackintosh’s novel: “Patrick Lynch’s practice of teaching art is a heroic way. Clarified why teaching is a calling and indeed an art. This book is an enjoyment.”