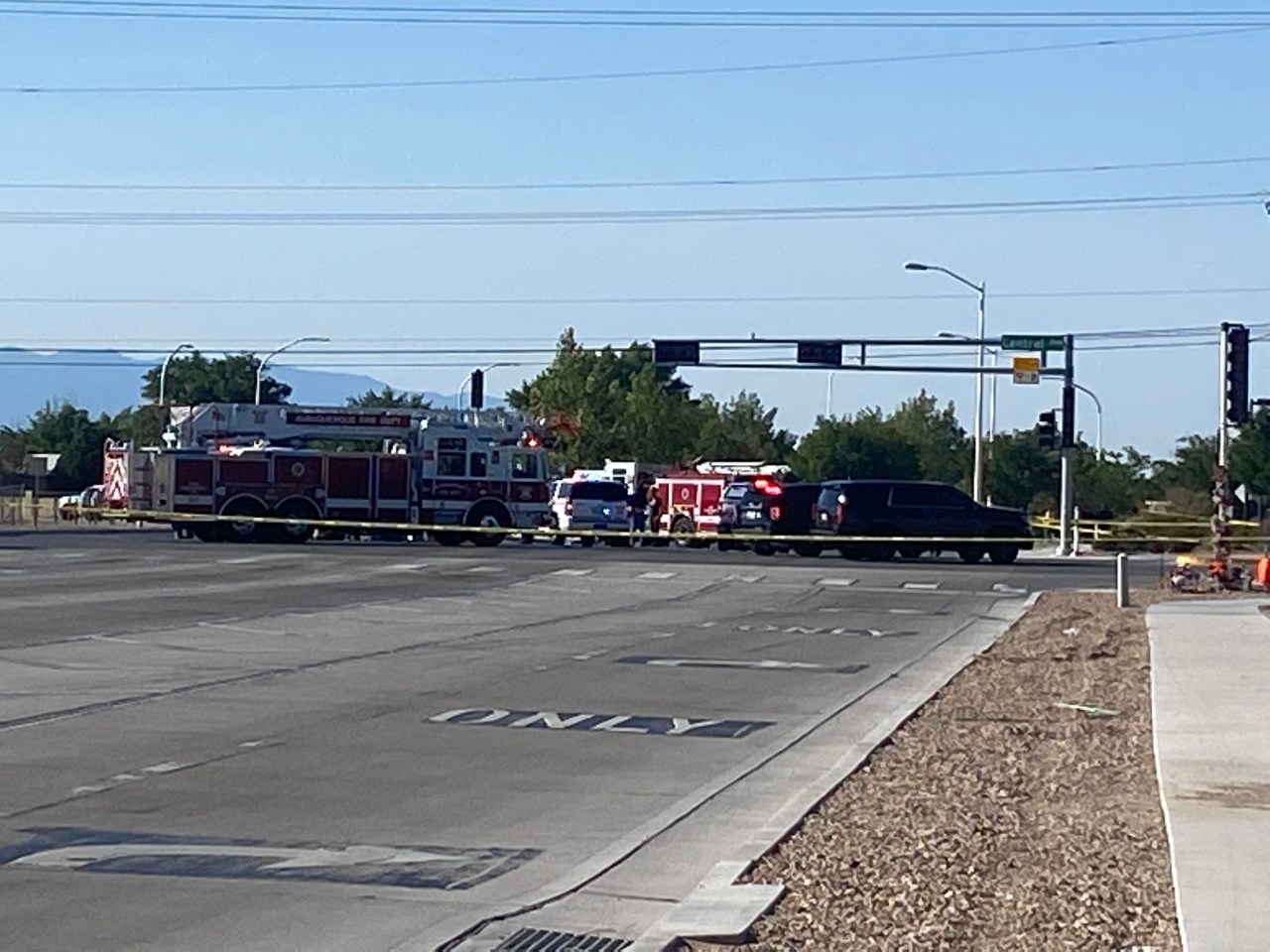 Albuquerque, New Mexico (KRQE)-Just after 7:00 on Saturday morning, there was a fatal hot air balloon crash in Central SW and Unser. Police and firefighters responded. Officials said four people were killed in the crash, two men and two women-one of them was a pilot. The fifth passenger was taken to the hospital in a critical and unstable condition, and later died of his injuries.

Authorities said that a catastrophic error occurred in the air and the pod fell off the envelope. According to eyewitnesses, the cable car crashed into a power line running east-west along Central near the CVS pharmacy. The gondola caught fire and crashed on the road of Unser Boulevard in the southern part of Central.

PNM officials confirmed that approximately 13,777 customers were out of power.Power will resume shortly after 11:00 a.m.

Several viewers sent a video of the envelope falling from the sky after being separated from the cable car. None of the following videos show people falling from balloons.

The police said that all five people were believed to be in the pod when the accident happened. The victims were between 40 and 60 years old.

Central has reopened, but due to ongoing investigations, Unser remains closed south of Central. Motorists are advised to avoid the area. This is a developing story, and News 13 will provide an update as it becomes available.