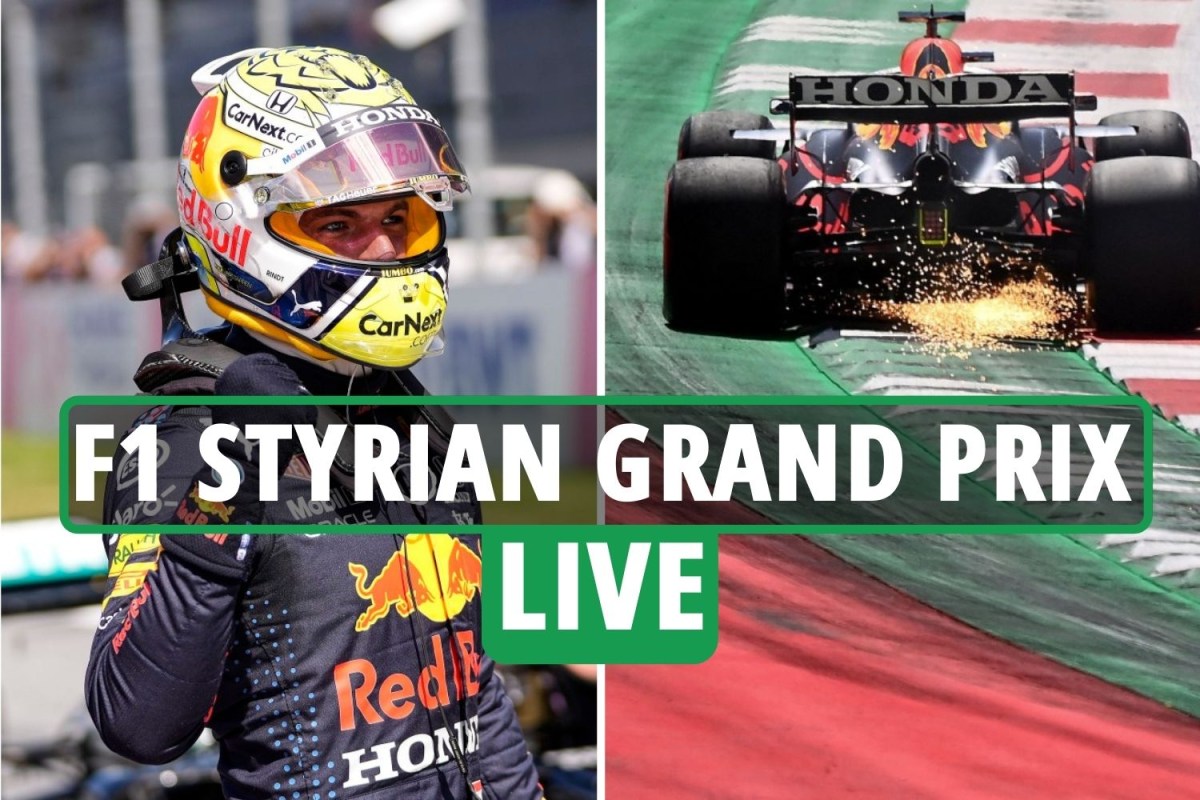 Verstappen is on POLE, Hamilton is third in the Red Bull Ring and Norris is fourth

Lewis Hamilton estimates that his Mercedes will be too slow to surpass Max Verstappen in Austria tomorrow-and pray for the rain as well.

Unfortunately Hamilton trailed the Dutch by 12 points in the championship and saw him take pole position back-to-back, while Red Bull is seeking a fourth consecutive victory.

Hamilton has been commenting on his rival’s Honda engine, and Verstappen is tired of questions about his car and said it intends to “print” to prove it is legal.

Red Bull owner Christian Horner also urged Toto Wolff to explain their pace to the seven-time champion to prevent him from mentioning it.

Hamilton said: “They [Red Bull] Usually a quarter of a second [a lap] During our entire weekend.

“I don’t think we will surpass them at the original speed… Maybe we will be surprised. Maybe it will rain.”