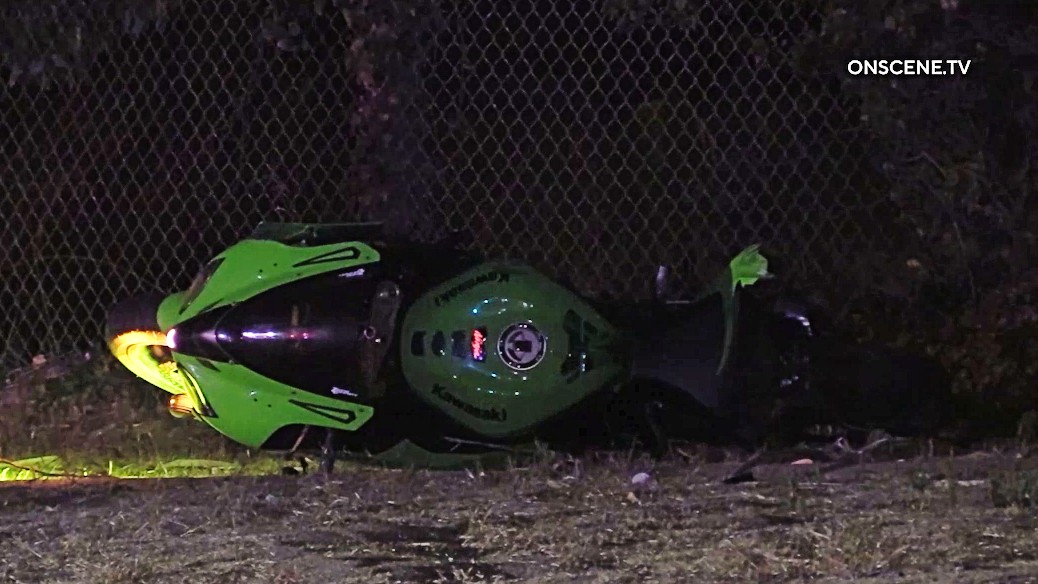 Albuquerque, New Mexico (KRQE)-Just after 7:00 on Saturday morning, there was a fatal hot air balloon crash in Central SW and Unser. Police and firefighters responded. Officials said four people were killed in the crash, two men and two women-one of them was a pilot. The fifth passenger was taken to the hospital in a critical and unstable condition, and later died of his injuries.

Authorities said that a catastrophic error occurred in the air and the pod fell off the envelope. According to eyewitnesses, the cable car crashed into a power line running east-west along Central near the CVS pharmacy. The gondola caught fire and crashed on the road of Unser Boulevard in the southern part of Central.