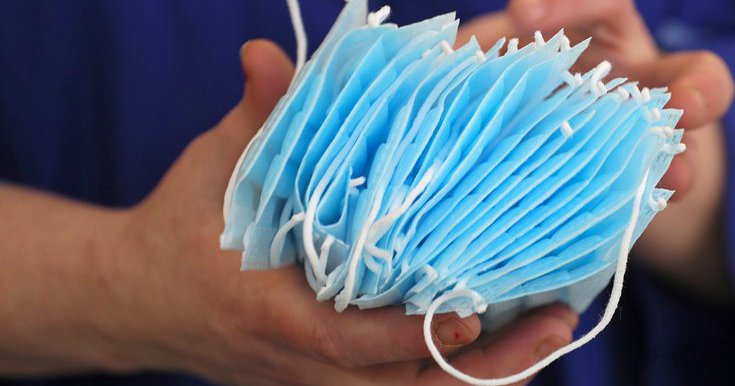 
Starting Monday, June 28, Pennsylvania’s requirement for people who have not been vaccinated against COVID-19 to wear masks in public places will end.

This is the final jurisdiction where the mask authorization is cancelled in the region, because Philadelphia with New Jersey Their request has been lifted.

Since April 15, 2020, Pennsylvania has implemented a mask wearing order. This end marks the state’s requirement to wear masks for more than a year.

As of Friday, 75% of eligible adults in the state had at least the first dose of the vaccine, and 59% had been fully vaccinated. PennLive report.

Previously, Governor Tom Wolfe stated that the requirement to wear masks will remain in effect until 70% of eligible people in the state are vaccinated. He estimated that the state will reach the 70% benchmark by the end of June.

By the end of May, 70% of adults in the state have received at least one dose of the vaccine, which means that the state is expected to reach the same standard of fully vaccinated adults by June. Philadelphia Inquirer Report.

However, only 59% of adults in the state are fully vaccinated, which means that some residents have not received a second shot.

Across the country, one in ten adults skipped the second shot. According to CNN. As of June 16, nearly 11% of people who are eligible for the second dose of the vaccine (15 million people in total) have not been vaccinated.

However, a report from the Centers for Disease Control and Prevention in March stated that people who were vaccinated at a different location from the first may be considered to have missed the second injection, which may overestimate these numbers. CNN report.