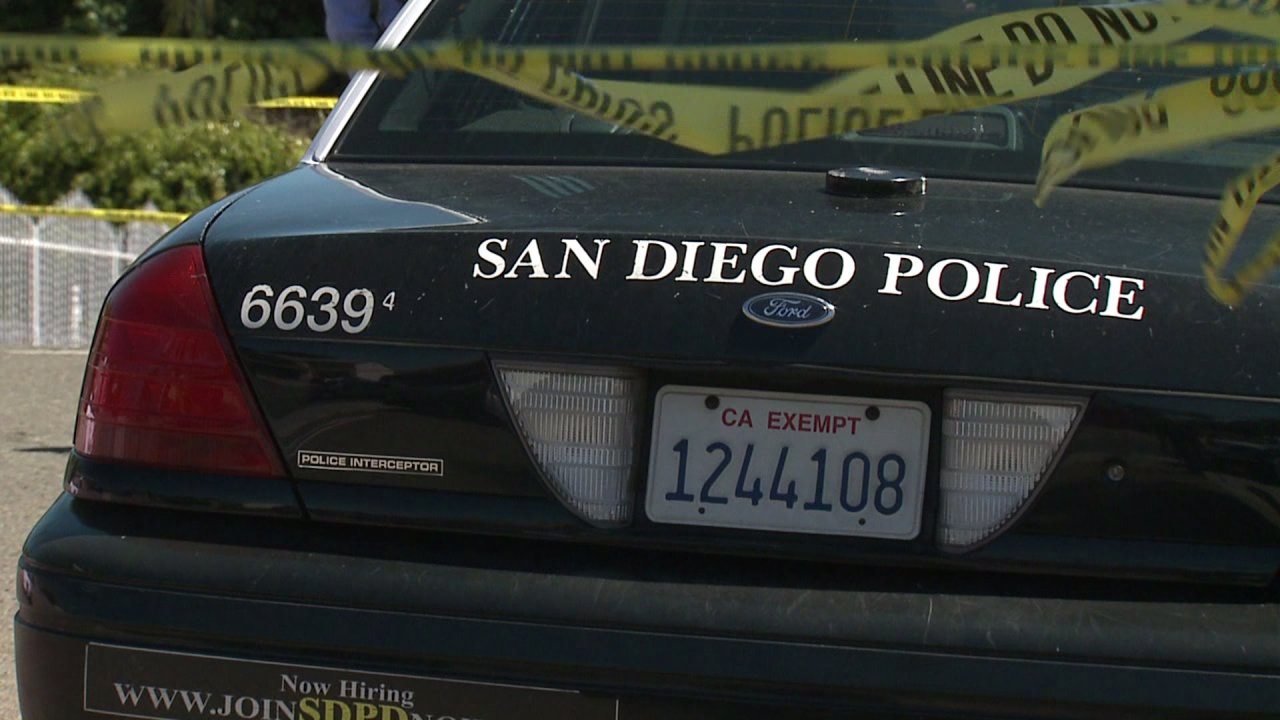 Santiago (CNS)-Police said on Saturday that a 23-year-old man was shot and killed while walking near Valencia Park.

San Diego Police Officer Robert Heims said that at about 1:24 pm on Friday, the man was walking south from Empire Avenue and south along 54th Street when a car stopped. A passenger in the back seat fired several shots at him from the window. department.

Hyms said the victim was shot in the upper chest and hand and was taken to the hospital with no life-threatening injuries.

The official said there was no description of the suspect.

Detectives in the southeast are investigating.