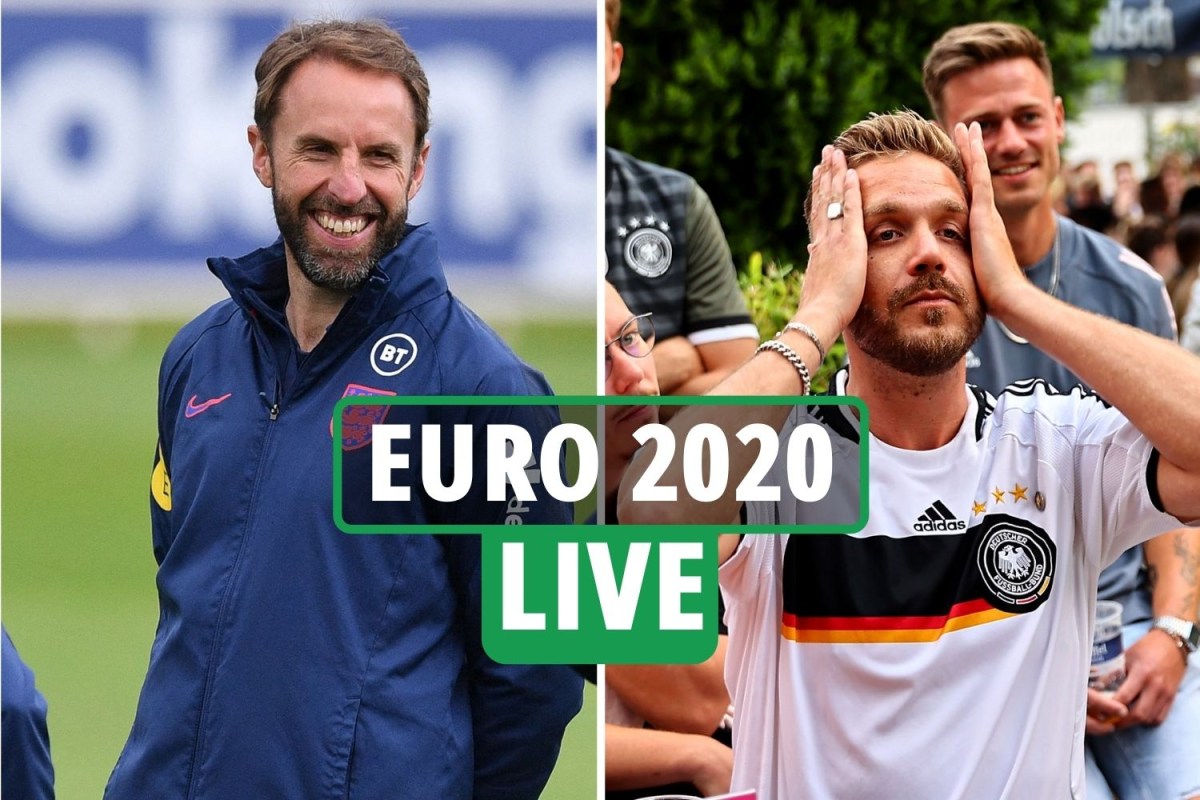 Kiefer Moore was excluded from the potential quarter-finals of the 2020 European Cup in Wales due to a yellow card against Denmark.

The Cardiff forward enjoyed a great game with Robert Page’s team before the last 16 games on Saturday.

However, with the Danish leading in the first half, he won his second European Cup qualifier.

Moore scored with a header in the game against Simon Kjaer, and the referee Daniel Siebert convicted a foul on the central defender.

This means he will have to miss any Welsh match in the quarter-finals.

The 28-year-old equalized the score in Wales’ first group match against Switzerland, which was his sixth goal for the national team.

Earlier in the same game, he got the first yellow card of the game.

Moore then began to come off the bench in the game against Italy and came on the field an hour later to help ensure he was not suspended in the last 16 games.