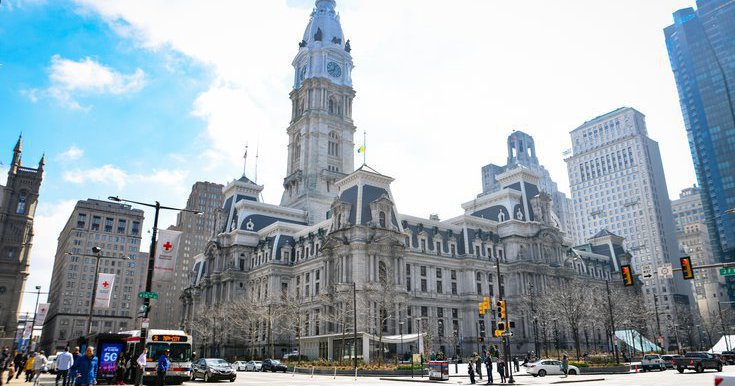 
The Philadelphia City Council passed a New bill This simplified the city’s youth curfew law and created an evening resource center for young people to ensure their safety and stay away from the streets.

The bill was unanimously passed by the city council, but it still needs the mayor’s approval to take effect.

The city has imposed a youth curfew for many years, but this new legislation simplifies the curfew time, removes punitive fines, and changes the requirement that young people who violate the curfew are taken to the police station if they are found to have violated the curfew.

It initially invested $1.3 million to create the Evening Resource Center, a safe space where minors can access resources after breaking the curfew.

Currently, when teenagers are found to have violated the curfew, officials will call their parents to pick them up home. However, when the parents could not be contacted, the teenager had to spend the night at the police station.

Richardson said these youth centers are also a way to prevent young people from getting involved in crime.

“Young people are often involved in gun violence and other dangerous activities. We need to establish a system to intervene and provide resources as early as possible,” Richardson says.

The current law sets curfews based on the age of minors, whether it is weekday evening or weekend, school year or summer.

The new law simplifies the curfew time based on age. For example, under the new law, the curfew for people 16 years and older is midnight throughout the year. Minors between 14 and 16 years old are at 10:00 pm, and the curfew for children under 13 years old is 9:30 pm

Richardson said: “I think it is unfair to punish parents. Many of them work two or three jobs at the same time to take care of their families.” CBS3 report.