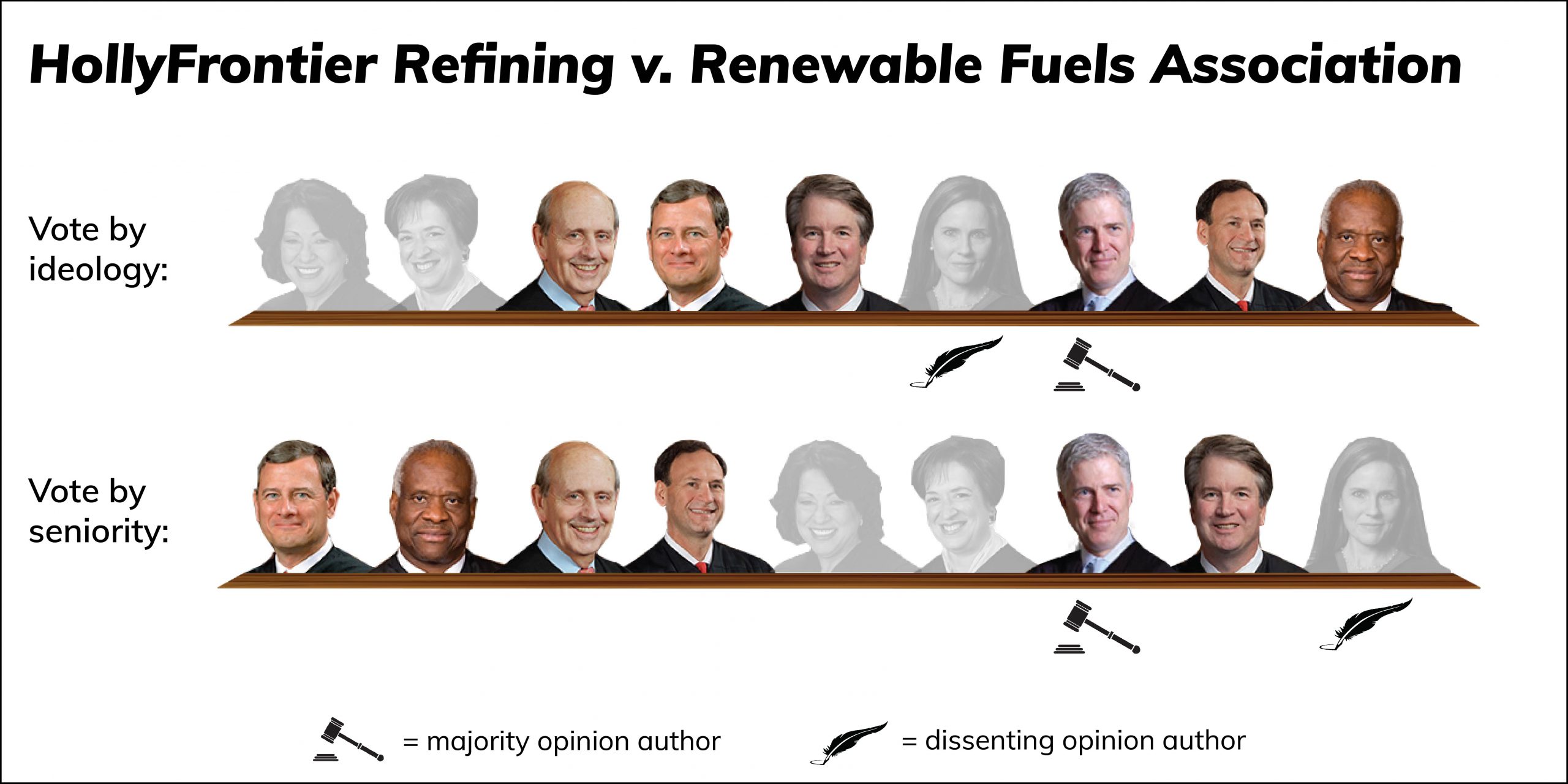 The Supreme Court issued a ruling on Friday supporting the refinery’s seeking an exemption from the federal program that requires the blending of renewable fuels into gasoline and diesel.Judge Neil Gossack wrote View in Hollyfrontier Cheyenne Refining v. Renewable Fuel Association.

The refinery argued that the text of the relevant regulations— 42 USC § 7545(o)(9) – Allow them to extend previous exemptions even if they are no longer valid. Renewable fuel producers disagree, arguing that refineries must have continuous, uninterrupted exemptions to qualify for the extension.

In the 6-3 decision, the court sided with the refinery.

Gossac wrote: “Even after a certain period of time, it is completely natural to seek’extended’ time-and consistent with common usage.” Tenants who do so after the lease expires, or parties who negotiate an’extension’ after the contract expires.”

Please check back as soon as possible for an in-depth analysis of the comments.