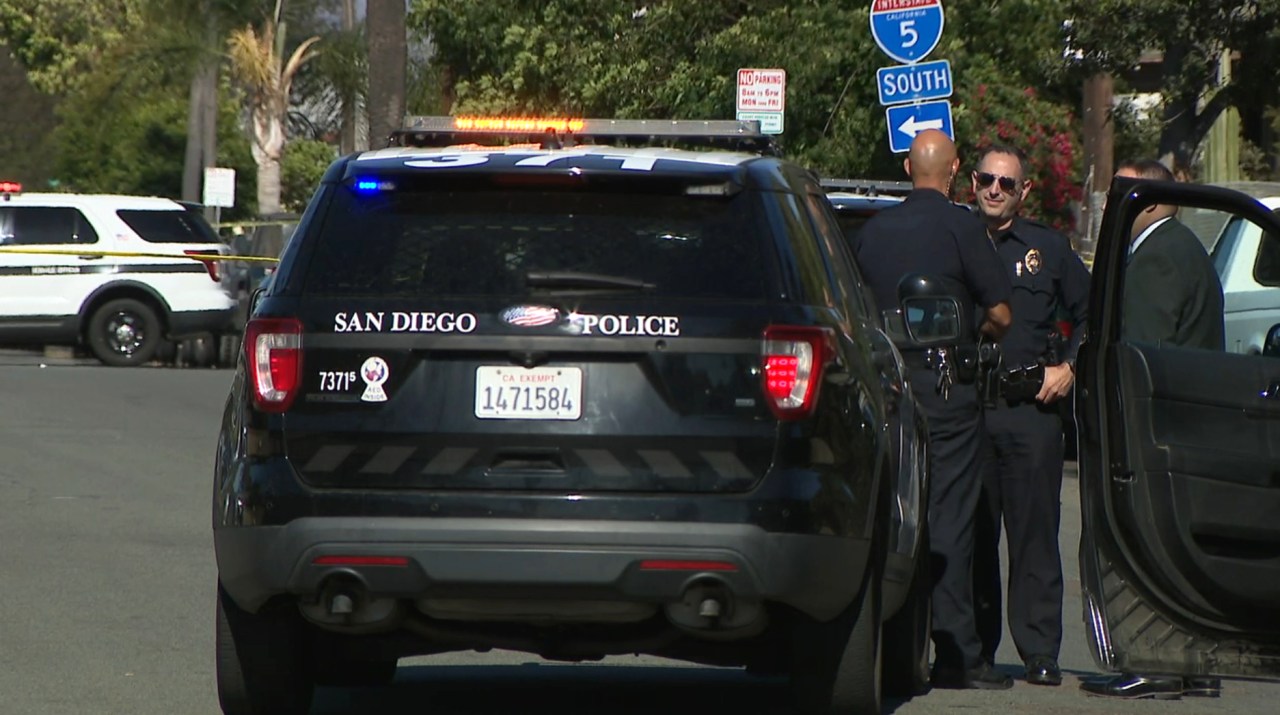 San Diego (CNS)-Authorities publicly identified a Barrio Logan woman on Friday Was found killed in her apartment this week, Allegedly an adult son of hers.

One of the men called 911 shortly after 3:30 pm on Thursday and reported that the body of 64-year-old Francisca Agundez was found in her rental home in the 2800 block of Boston Avenue. , Near the intersection of South 28th Street and Interstate 5, according to San Diego police.

“The caller said he had been trying to contact his mother all day, but without success,” said Lieutenant Matt Dobbs. “When he came to the apartment to check her, he found his brother inside. He finally saw his mother in the bathroom and believed she was dead.”

Then, a fight broke out between the brothers and sisters. The lieutenant said that the person who had just arrived later left and called the police.

The medical staff took the suspect to the hospital to treat the injuries he suffered during the scuffle with his brother. He stayed there this afternoon, under the guard of the police.

It is unclear how the victim died and what might have caused the killing.

Dobbs said: “The investigation is still in its early stages, and very little is known about the circumstances that led to the woman’s death.” “The investigators continue to process the evidence and interview witnesses to determine the possible cause of the murder.”