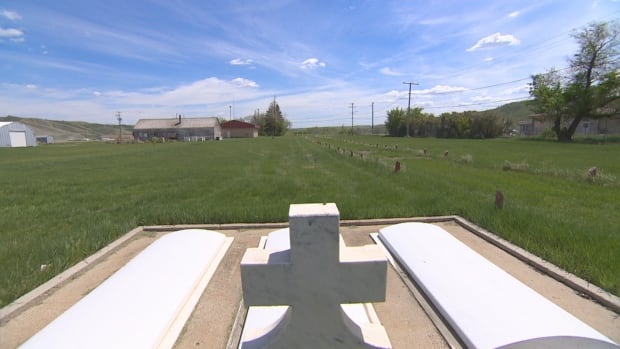 Miller says $27.1 million committed to search It is an initial number and will grow.

“We know there will be a lot,” Miller told CBC News.

“Obviously, given the emerging demand and knowing what might happen, more financial support will be needed, and we will obviously be there.”

Miller said he could not confirm whether Ottawa gave Cowessess First Nation money to conduct a ground penetrating radar search in the cemetery near the former Marieval Indian boarding school about 140 kilometers east of Regina.

First Nations today Announced the initial discovery of 751 unmarked graves at the scene.

The Federation of Sovereign Indigenous Peoples confirmed that the search was funded by The federal government provided $4.88 million to Saskatchewan organizations.

Miller said the government had long known what Cowessess First Nation had found under the site, but it was still shocking.

“Although I knew this was coming, it still made me hold my breath,” Miller said.

“We have told [Cowessess] chief [Cadmus] Delorme stated unequivocally that the Canadian government will support them financially and any other assets we own on their terms. “

Miller said the government is willing to support investigations into the unmarked graveyard of the former boarding school.

“We have always been open to this,” he said. “We don’t want to get in the way”

A growing number of indigenous groups, including FSIN, are calling for independent investigations.

A nationwide Indian boarding school crisis hotline has been set up to provide support to survivors and others affected. People can call the 24-hour national crisis hotline 1-866-925-4419 for emotional and crisis referral services.