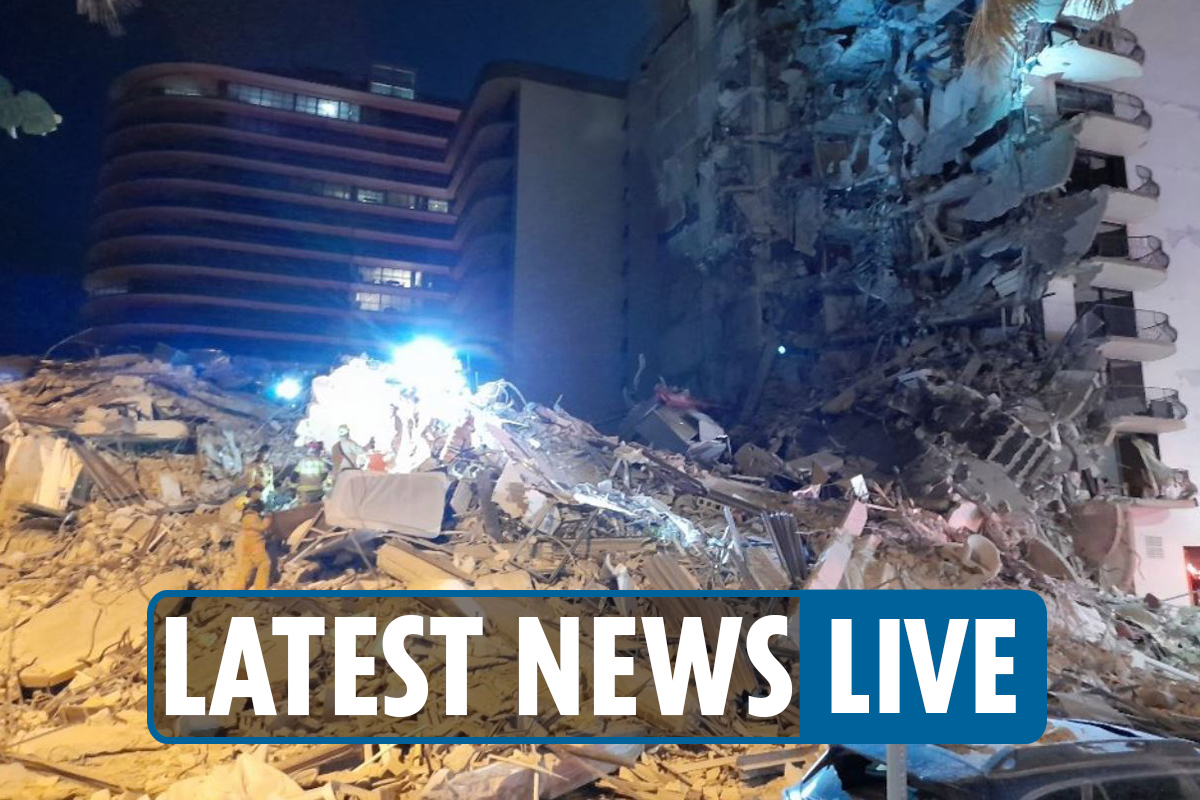 Miami Dade Fire Rescue is conducting a search and rescue operation and stated in a tweet that “with the assistance of the municipal fire department, more than 80 units are on the scene.”

The authorities do not have detailed information on the number of casualties or how many people lived in the building.

“We are on the scene, so it is still very active,” the sergeant said. Marian Cruz of Surfside Police Department. “What I can tell you is that this building has twelve floors. The back of the entire building collapsed.”

The police blocked the nearby roads and dozens of fire and rescue vehicles, ambulances and police cars poured into the area.

The collapse caused a mass of debris to be scattered nearby, and cars two blocks away were covered with a thin layer of dust.