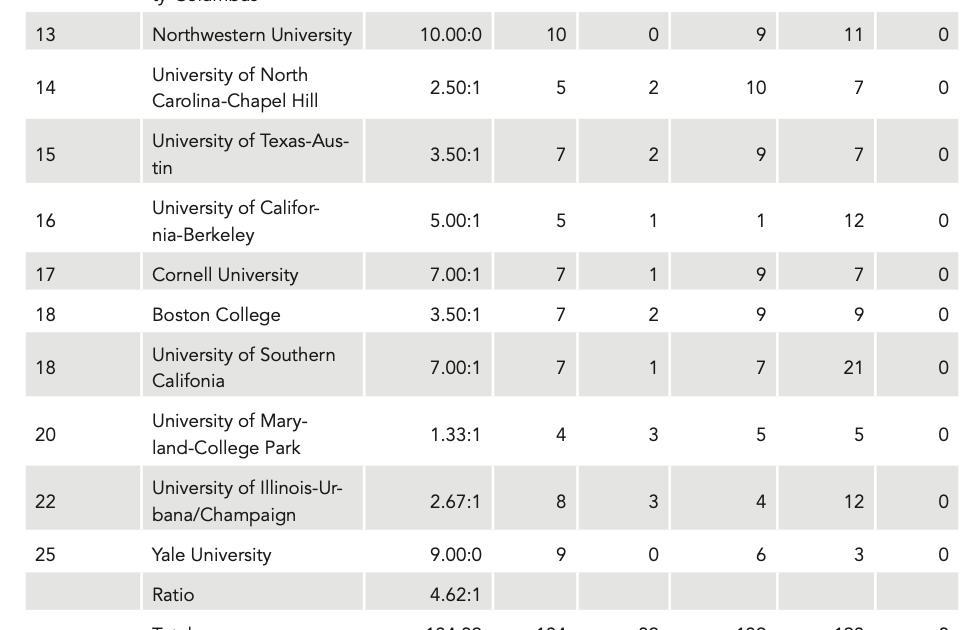 Even finance professors are leaning to the left

Berkeley has more Republicans than Chicago? I think the number is very low because many teachers are not American citizens. It was initially surprising how many finance faculty did not even register to vote, but I suspect this reflects the large number of non-US citizens in the finance department.

The millennials are here…or maybe Churchill is right about the mind and the brain.

Even JFE cannot show many Republicans!

Of course, by the standards of most other universities, this is an amazing political diversity.