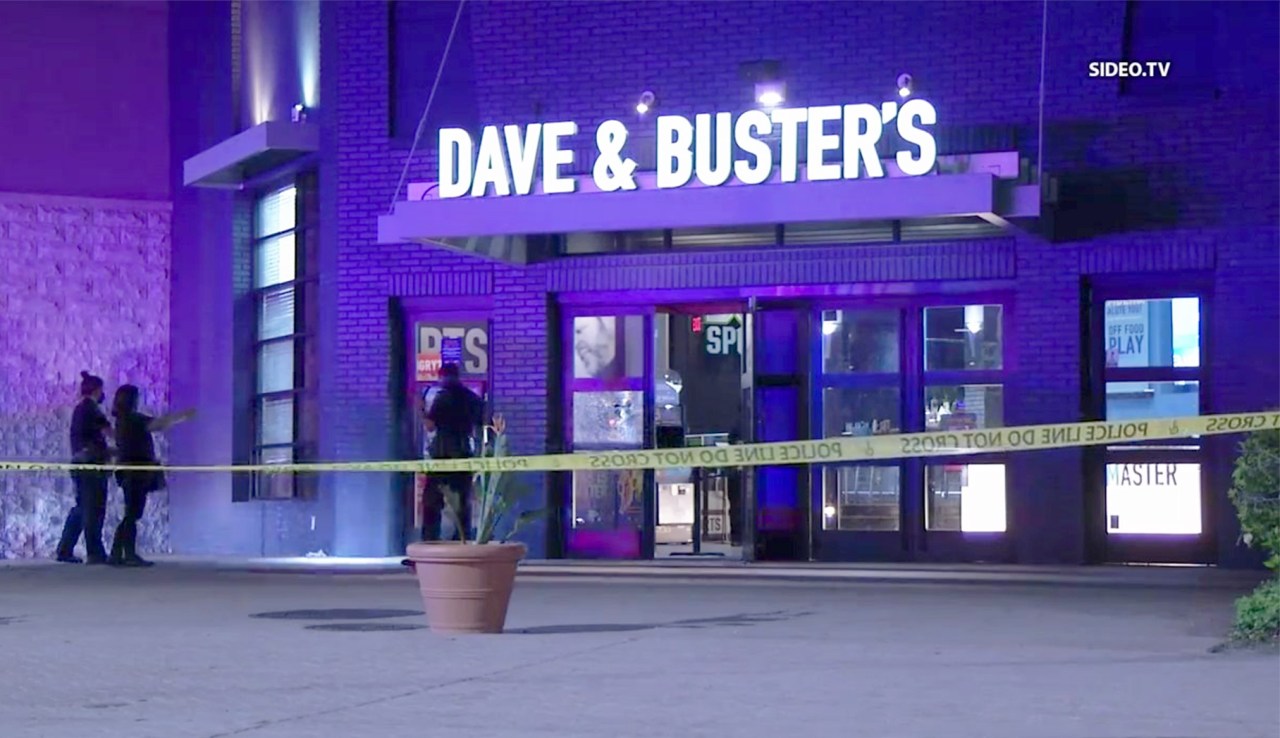 According to the police, shortly before 11pm last Thursday, patrol officers responded to the shooting of Dave & Buster’s, 2931 Camino Del Rio North, and found that panicked customers had left the store.

Lieutenant Andra Brown said that after entering the agency, the police officer spotted Denis Gowolo of San Diego on the floor of the dining area, with a gunshot wound to his torso.

Coronado residents who brought tortillas to basketball games explain why

The paramedics took Gowolo to the hospital, where he was pronounced dead.

According to bystanders, Unidentified Sagittarius or Sagittarius You may escape in a dark SUV. It is unclear what prompted the killing.

“Detectives are gathering evidence and trying to find (more) witnesses,” Brown said. “The investigators knew that many people were present at the time of the incident and wanted to talk to them.”