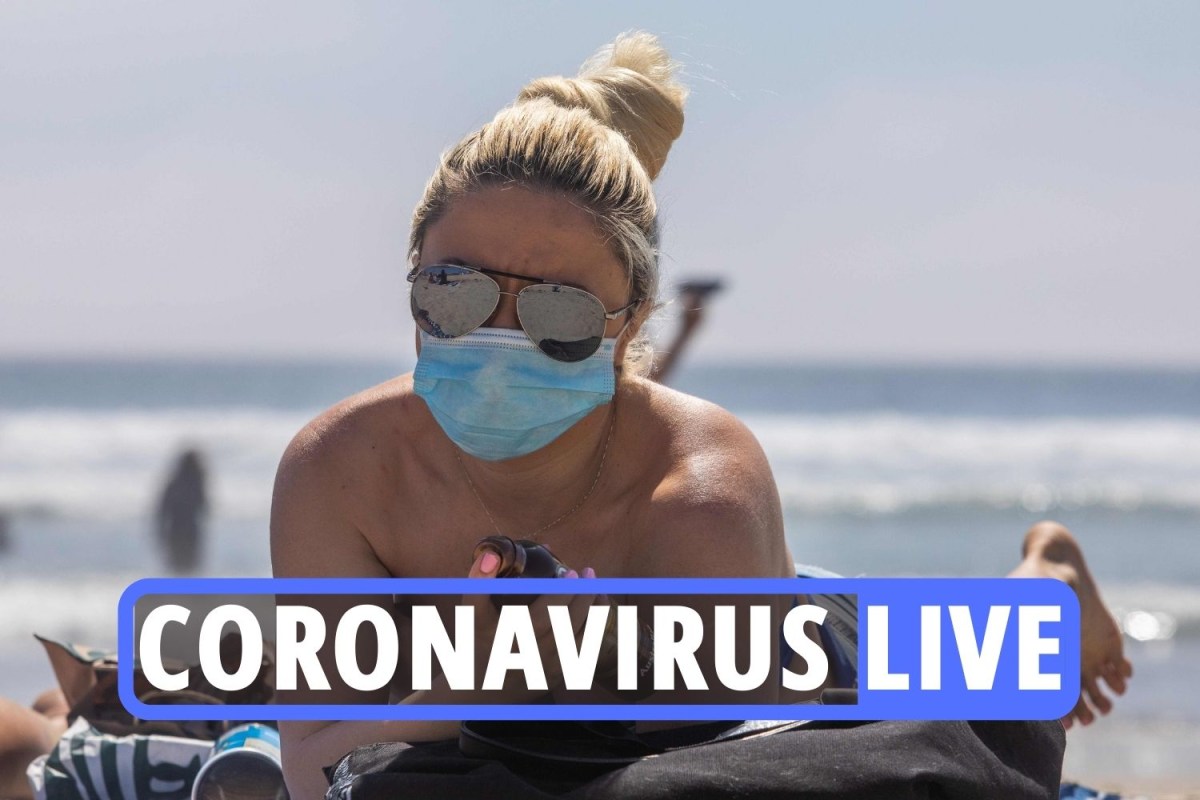 According to British scientists, the coronavirus appeared in China from early October to mid-November 2019, and the most likely date of origin is November 17.

The findings published in the journal PLOS Pathogens are based on a new modeling method that was originally developed for extinction rather than the origin of a new pandemic.

Dr. David Roberts of the Kent School of Anthropology and Conservation, who helped develop the technology, said: “This new application in the field of epidemiology provides a new opportunity to understand the emergence and spread of diseases because it requires only a small amount of data. .”