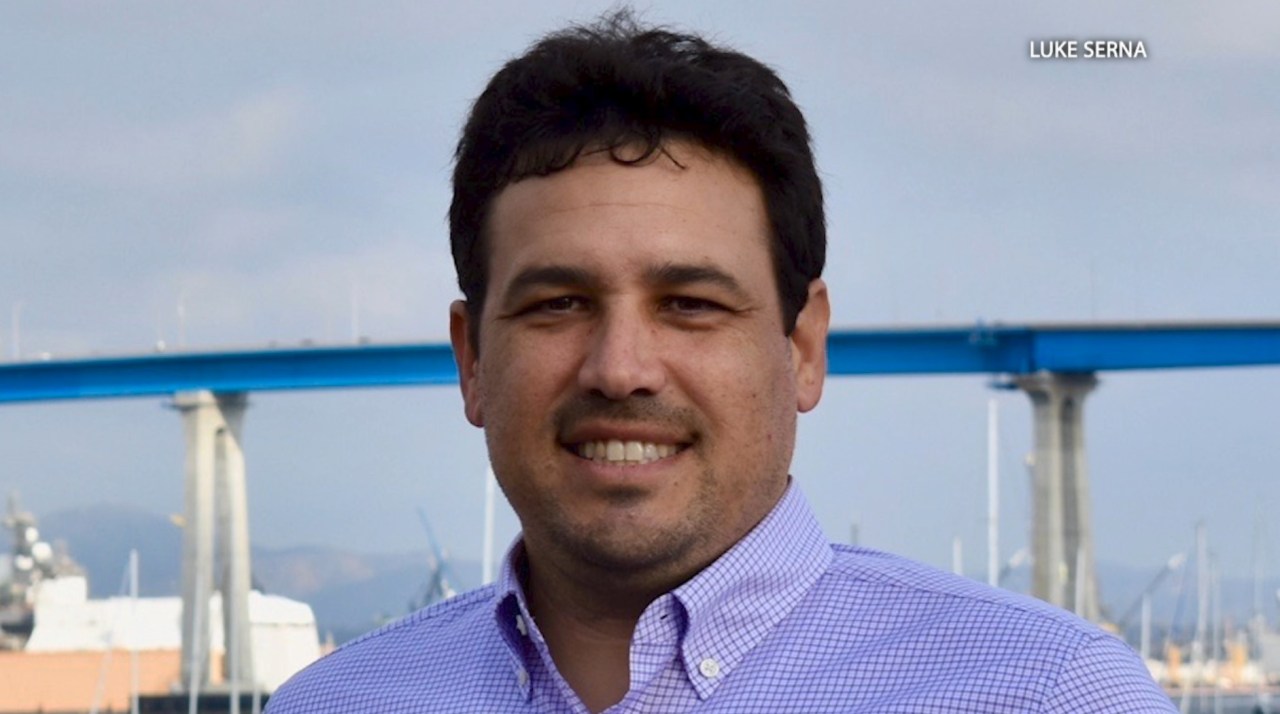 Coronado residents who brought tortillas to basketball games explain why

Coronado, California-A Coronado resident was praised for bringing tortillas thrown in a regional championship basketball game at Coronado High School over the weekend.

Luxelna told FOX 5 that he wrote Unsigned letter Going to the Coronado Unified Management Committee, he thought that throwing tortillas in the air at the end of the game against Orange Glen High School had “absolutely no racial intent.” He said they were brought to imitate the tradition of various sports events at the University of California, Santa Barbara, and he said he participated in these events from 1999 to 2004.

The incident was condemned this week for racism and disrespect, and led to the removal of Coronado High School basketball head coach JD Laaperi in a unanimous vote on Tuesday night.

“In the execution of this celebration, there was no trace of malice or racial hatred,” Serna wrote in a letter to the board of directors. “Those who have intensified this issue into a racial issue should be ashamed of themselves. Those who are in trouble by slandering Coach Laaperi are not worth participating in discussions about this incident, because their intention is to try to incite non-existent fires of racism. .”

Serna also told FOX 5 that he is half Mexican. In the letter, he wrote: “I brought the tortillas into the game and offered them to the players and cheerleaders to throw them on the floor of the stadium to celebrate IF. Of course they did it and won the regional championship.

Regardless of the intentions, the players and coaches of Orange Glen, as well as the activists and school district leaders from Coronado Unified and Escondido Union high school districts, did not accept the incident well.

Orange Glen’s assistant basketball coach Lizardo Reynoso told FOX 5 on Monday that the team was “very offended and very injured.” Orange Glen defender Mark Madore said he had never experienced anything like this and pointed out, “I think we are really not respected.”

The Coronado School Board apologized to the Orange Glen School community, acknowledging that the behavior was “shocking, degrading and disrespectful.”

Senior leaders of the Escondido Alliance said on Tuesday that they are investigating the matter in depth.

“Those who did the wrong thing must be held accountable. This is the most important thing for us,” Superintendent Anne Staffieri said.

Coronado basketball team captain Wayne McKinney apologized on behalf of the team at the special meeting of the Coronado School Board on Tuesday night.

“The tortillas are brought by people who have nothing to do with the team,” McKinney said. “However, throwing tortillas after the game is against sportsmanship and unforgivable. We apologize for this behavior on behalf of the team.

Bailey said: “Acknowledging that some players’ behavior is unsportsmanlike. This is of course regardless of race. I appreciate the captains stepping up and apologizing. This is what the Orange Glen community and its players and fans deserve.”