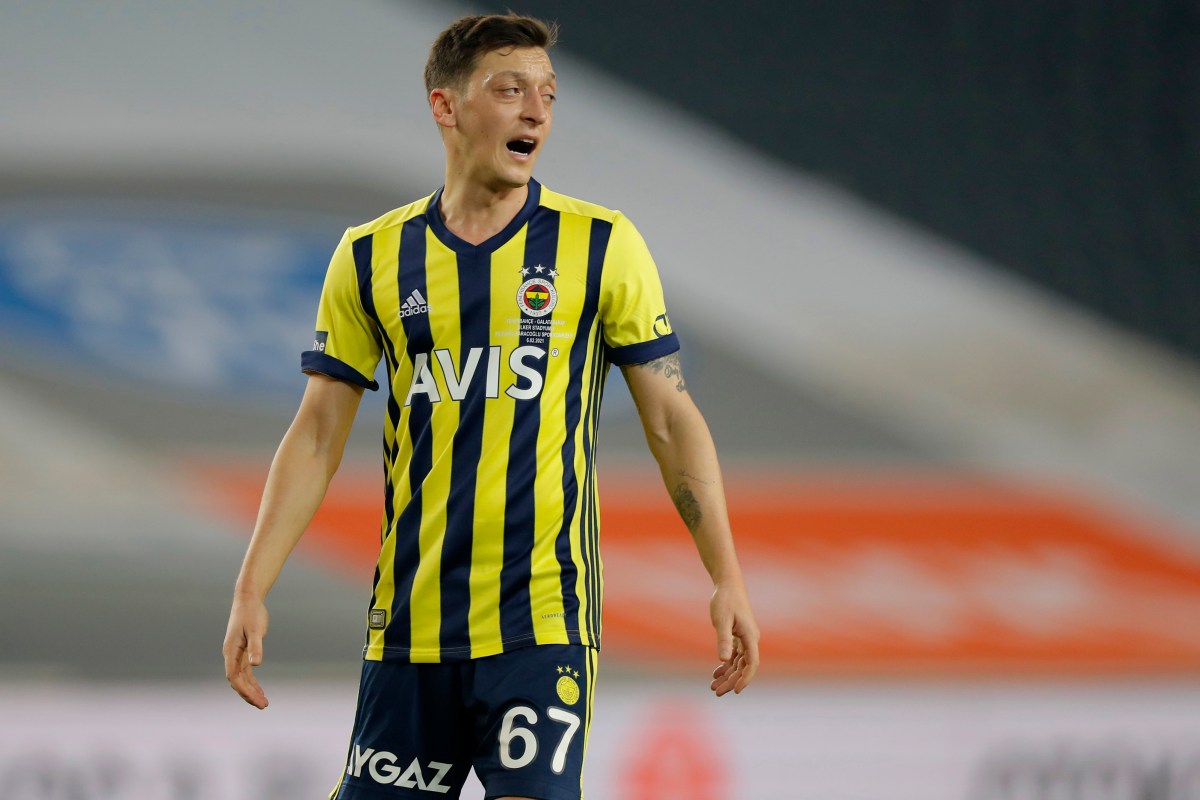 Why did Mesut Özil not represent Germany in the 2020 European Cup this summer?


World Cup champion Mesut Ozil (Mesut Ozil) will not be eliminated for Germany in the European Cup this summer.

Ozil Between 2009 and 2018, he played 94 games for Germany, scored 23 goals, and assisted 43 times. He is considered by many to be one of Germany’s greatest players.

Germany’s poor performance in the 2018 World Cup meant that they were eliminated in the group stage. Özil subsequently announced his withdrawal from the national team on the grounds that racism was the main reason for his decision.

The 32-year-old Turkish native, although the World Cup champion denied any wrongdoing, he was severely criticized by the media for meeting and taking photos with the country’s President Recep Tayyip Erdogan.

According to reports, Erdogan was also the best man of the player’s wedding in Turkey.

Özil’s seven-year tenure at Arsenal came to an end, and after his first few years of success at the Emirates Stadium, he barely appeared in the Gunners at the end of his stay.

The midfielder was transferred to Fenerbahçe in January with an initial loan agreement until the end of the season, which will result in a free transfer to the Turkish club at the beginning of the 2021/2022 season.

At Özil’s singing ceremony, the experienced midfield organizer said: “If I am on the road, I will never come back. So I will not play in the German national team again.”

“I wish them success, but I will never play for them again.”

Özil also ruled out the possibility of returning to play in Germany before hanging up his boots, insisting that he has no future plans to return to the Bundesliga.

When asked if he dreams of returning to the top German league at some point, Özil replied briefly: “No, I don’t.”

As early as September 2020, German Football Association Secretary-General Friedrich Curtis admitted that the German football organization made a mistake in the way Özil was handled and missed the opportunity to correct the situation with the players.

Curtis said: “The German Football Association made a mistake in handling the incident surrounding the Ozil case.

“A photo has become the burning glass of many topics. Once allegations of racism arise, we missed the time to meet with the players.”