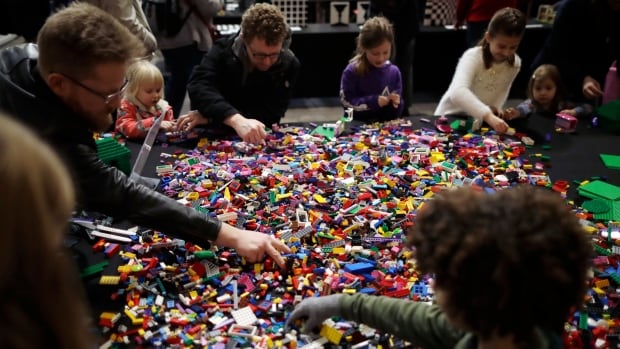 
The Danish toy manufacturer Lego showed its first batch of building blocks made from recycled beverage bottles-this is an experimental project that, if successful, can eventually be put into production.

The organization said in a statement on Wednesday that the prototype uses plastic from discarded bottles in the United States.

The company in Billund, western Denmark, said that, on average, a one-liter bottle can provide enough raw materials for ten Lego bricks with two rows of four studs.

“We know that children care about the environment and hope that we can make our products more sustainable,” said Tim Brooks, the LEGO Group’s vice president of environmental responsibility.

“Although it will take some time for them to play with bricks made of recycled plastic, we want to let the children know that we are working hard.”

The test lasts a year or more

The company said its suppliers of discarded bottles used processes approved by the U.S. Food and Drug Administration and the European Food Safety Agency.

The bottles are made of PET plastic or polyethylene terephthalate and will not lose quality when recycled.

Lego said that the prototype was studied for more than three years, during which hundreds of different PET materials and other plastic formulations were tested. It can be matched with Lego elements made in the past 60 years.

Lego said that its team will continue to conduct tests for at least one year, and then evaluate whether to enter the trial production stage.

Lego was founded in 1932 by Ole Kirk Kristiansen. The name is derived from two Danish words leg godt, which means “play well”.