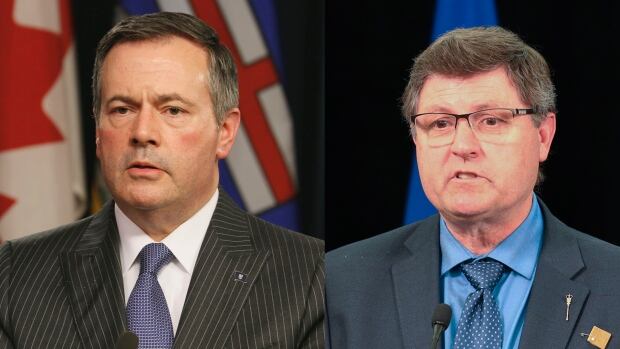 The Alberta government today will announce funding for research on unmarked cemeteries and undocumented deaths in boarding schools across the province.

It starts at 11 a.m. Eastern Time, and you can watch it live here.

Alberta’s decision to fund the research came after a cemetery was discovered last month near the former Kamloops Indian boarding school in southern British Columbia.

According to Tk’emlúps te Secwépemc First Nation, preliminary results of a survey using ground penetrating radar indicate that the site contains the remains of 215 children.

Since then, the provinces have been repeatedly called on to pay for the search for the former boarding school location.

On Monday, National Indigenous Peoples Day, Manitoba announced It will cost $2.5 million Regarding the investigation of the original boarding school cemeteries in the province.

Last week, Saskatchewan Commitment to spend US$2 million Search the boarding school location and look for unmarked graves. The province and the Federation of Sovereign Indigenous Peoples, which represent 74 indigenous peoples in Saskatchewan, called on Ottawa to provide provincial funding.

In its 2019 budget, the federal government allocated $33 million to implement the Truth and Reconciliation Commission’s recommendations related to burial.

Told reporters earlier this month, Official and Indigenous Relations Minister Carolyn Bennett said that there is still US$27 million of this funding available to help Indigenous communities find and remember lost children.