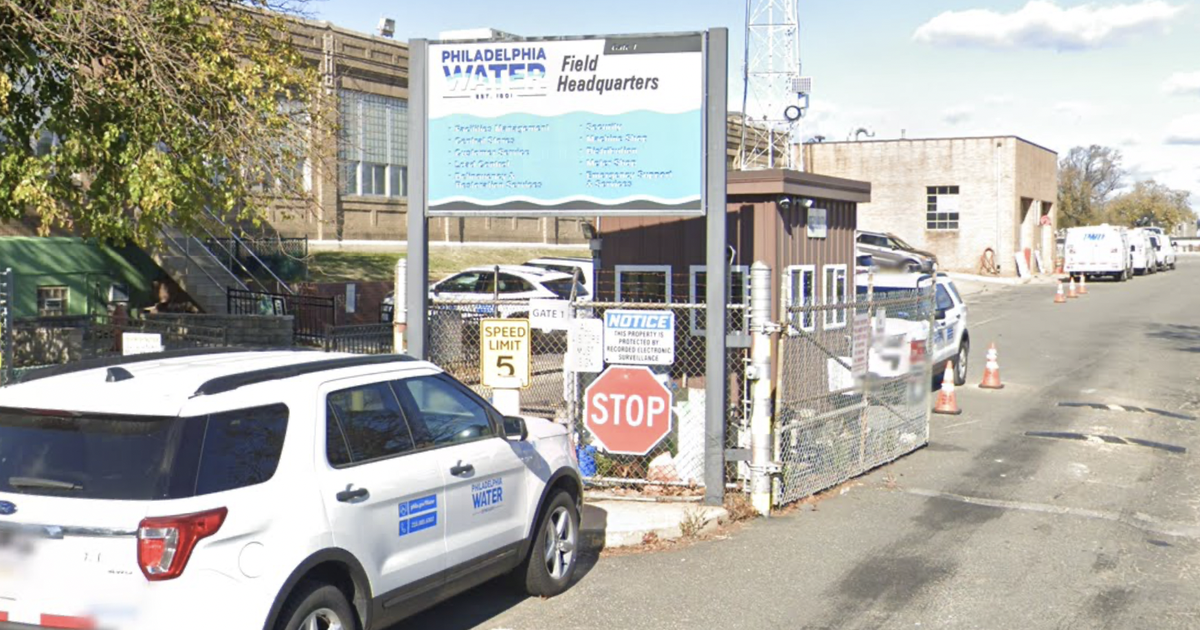 
Federal prosecutors have filed charges of theft against a former employee of the Philadelphia Water Authority who was accused of stealing repair materials and selling them at a local scrapyard.

Prosecutors said Thomas Staszak, a 46-year-old Philadelphia native, was charged on Tuesday for involvement in a plan that took place between April 2017 and November 2018.

According to investigators, Starzak used login credentials associated with employees under his supervision in a PWD storage room in southwest Philadelphia to gain unauthorized access to the water department’s inventory control system.

The federal grand jury indictment accused Staszek of using the login information of at least six subordinates to make electronic requests for materials such as bulk wires, cables, and neoprene conductors. He allegedly falsified records to show that employees received materials, and forged or omitted slips of paper used to record storage room inventory.

When Staszak owned the stolen materials, he allegedly took them to scrapyards in Philadelphia and New Jersey, where he sold them and kept the proceeds for himself.

Acting U.S. Attorney Jenniefer Arbittier Williams (Jenniefer Arbittier Williams) said: “As alleged, Thomas Staszak used his public position to enrich himself, undermining all expectations and deserved Municipal employees are in the interest of the Phillies who serve honestly.” “The Philadelphia Water Authority is responsible for providing clean and safe water to millions of residents and businesses, and protecting the area’s water resources, all within a limited budget. The Defendant’s Office The allegation took the money and resources directly from the taxpayer and used it in his own pocket.”