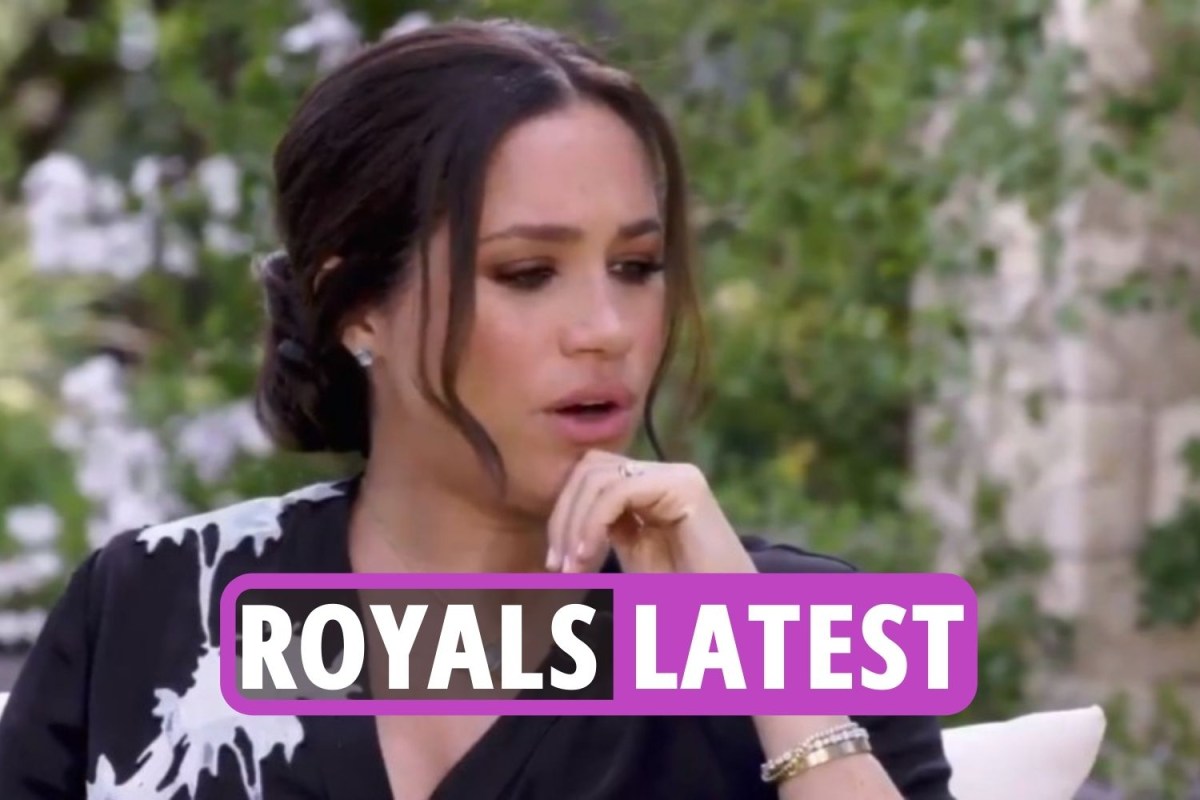 
Meghan Markle’s “Fierce Battle” on the Eve of the Wedding

It is alleged that Prince Harry “had a fierce fight” with William on the eve of his wedding with Meghan Markle and “has not spoken” before heading to Australia.

According to a source who asked not to be named, the royal brothers are said to have had many fierce quarrels. The quarrel between Harry and Meghan on the eve of their wedding in Windsor Castle was called “particularly ferocious.”

The exact details of the incident are unclear, according to Mailed on sunday.

However, the day before the wedding, the brothers were all smiling in front of the crowd, and Harry said he felt “great”.

While walking in Windsor with William, someone asked Harry twice if he was nervous, but the prince replied, “Great, thank you. How do you feel?”

They added, “But it’s incredible to say Kate’s name publicly in Oprah’s interview because she is the one who made her cry. Megan will be keenly aware that Kate is unable to fight back.”