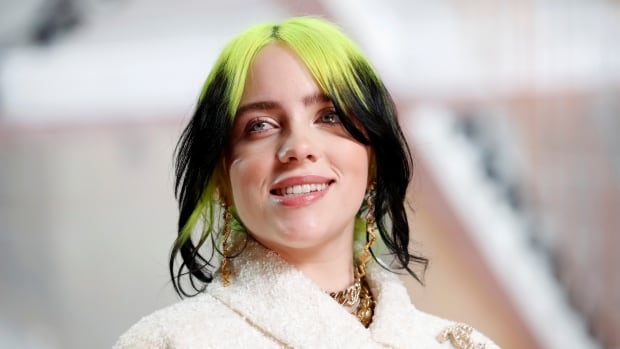 “I was shocked”: Billie Eilish apologized for replaying the racial slander in the video


Billie Avery apologized after a video surfaced that appeared to show the American singer talking about racial slander with an accent.

In a statement posted on Instagram, the multiple Grammy Award recipient stated that she was “shocked and embarrassed” by her video editing when she was 13 or 14.

In one clip, I can see her swearing At the same time keep in sync with Tyler, The Creator’s 2011 song Fish. Avery said in the statement that at the time she did not know that the term “is a derogatory term for members of the Asian community.”

“I was shocked and embarrassed, and wanted to spit out the word I used to say,” said Avery, who is now 19 years old.

“This song is the only time I have heard this word because my family has never used the word around me. Regardless of my ignorance and age at the time, there is no reason to prove that it hurts. I am sorry for that.

The compilation video shared on TikTok this month also showed another clip that Eilish allegedly “made a mockery of Asians.”

In her statement, Eilish said she used “stupid nonsense” when she spoke, something she had done when talking to “pets, friends and family” since childhood.

“It… is definitely not an imitation of anyone or any language, accent, or culture,” she said.

“Anyone who knows me has seen me talking nonsense all my life. No matter how I explain it, I don’t mean that any of my actions have caused harm to others.”

Since the beginning of the COVID-19 pandemic, after a series of attacks on Asian Americans, US President Joe Biden signed the law last month COVID-19 Hate Crimes Act.

“I was labeled as not mine,” Ashish said, adding that after fans asked her to respond, she was speaking to the video clip.

“I… have been working hard, using my platform to fight for tolerance, kindness, tolerance, fairness and equality.”