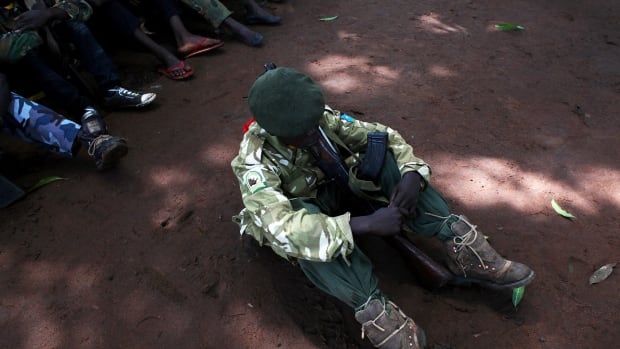 
The United Nations said on Monday that more than 8,500 children were used as soldiers in various conflicts around the world last year, and nearly 2,700 others were killed.

The report confirms that 19,379 children were violated in 21 conflicts in 2020, of which Somalia, the Democratic Republic of the Congo, Afghanistan, Syria and Yemen were the most affected.

The investigation found that 8,521 children were used as soldiers last year, another 2,674 children were killed in various conflicts, and 5,748 were injured.

One out of every four victims of serious violations is a girl, and most of them are victims of sexual violence.

The report also includes a blacklist

On the other hand, after the United Nations has contacted relevant countries, at least 12,643 children will be released by armed groups and troops in 2020.

The report also includes a blacklist designed to humiliate all parties to the conflict, hoping to push them to implement measures to protect children. For a long time, the list has been controversial among diplomats, saying that both Saudi Arabia and Israel have exerted pressure in recent years to not be included in the list.

Israel has never been included on the list, and the Saudi-led military alliance was removed from the list in 2020 after it was first named and humiliated for killing and harming children in Yemen.