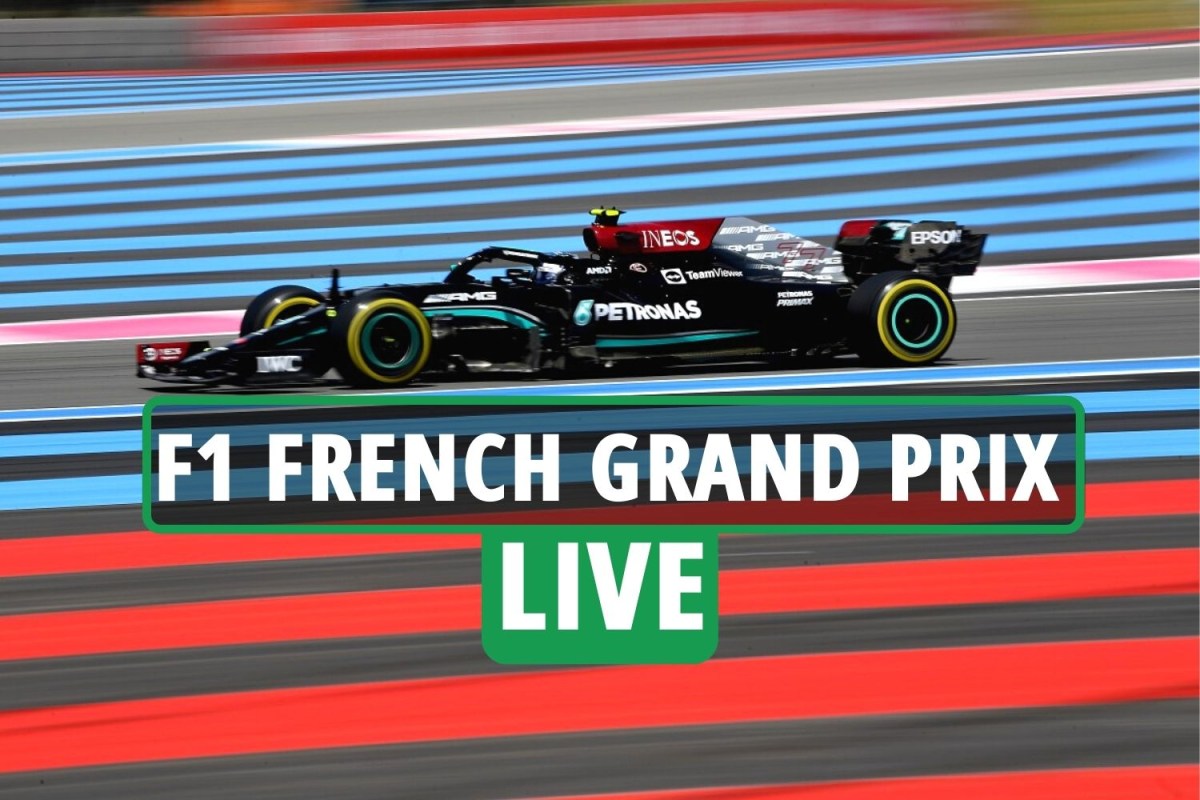 Max Verstappen set the pace during practice at the French Grand Prix yesterday, with Valtteri Bottas breathing on his neck.

The Red Bull man who won the driver’s championship from Lewis Hamilton was only 0.008 seconds faster than Bottas, who lacked firepower.

The dissatisfied Hamilton ranked third after swapping chassis with Bottas and admitted that he was struggling on the Paul Ricard circuit.

He said: “This week is a struggle for everyone.

“Perhaps because the pneumatic tires are higher than ever before and we are all sliding around.

“I’m considering every option. We have made a lot of changes and done a lot of analysis, but before we enter P3, we don’t know if this will work.”

Elsewhere on the track, Aston Martin was shocking because Sebastian Vettel and Lance Stroll were only ranked 15th and 16th respectively.

This is a far cry from two weeks ago, when Vettel won P2 at the Azerbaijan Grand Prix.