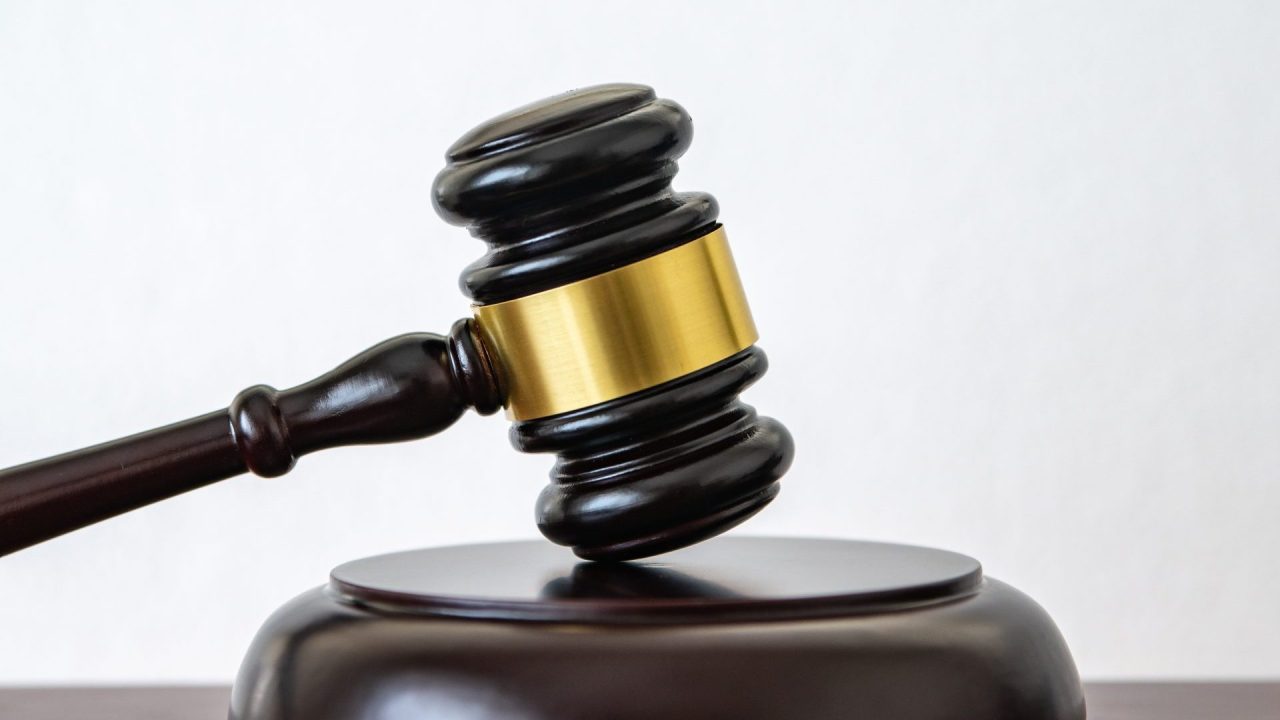 El Cajon, California (CNS) – On Friday, a La Mesa couple accused of causing the death of their infant son was ordered to stand trial on charges including murder.

30-year-old Joel Dwayne Brownell and 32-year-old Jalena Robin Rodriguez were accused of killing their 7-month-old child, the court Only Joel R. is identified in the file.

Suspect seeks in deadly shooting by Dave and Buster

La Mesa police stated that the parents took the baby to the El Cajon Family Health Center on August 17, 2019, where clinic staff called the nursing staff after examining the child and finding “several serious life-threatening injuries.”

The baby was taken to Ladi Children’s Hospital, where he died two days later.

Police said the boy was seriously injured at his parents’ home in the 6900 block of Rolando Knolls Drive.

Brownell and Rodriguez face felony charges of murder, assault on a child who died and child abuse, and they will appear in court on July 1.