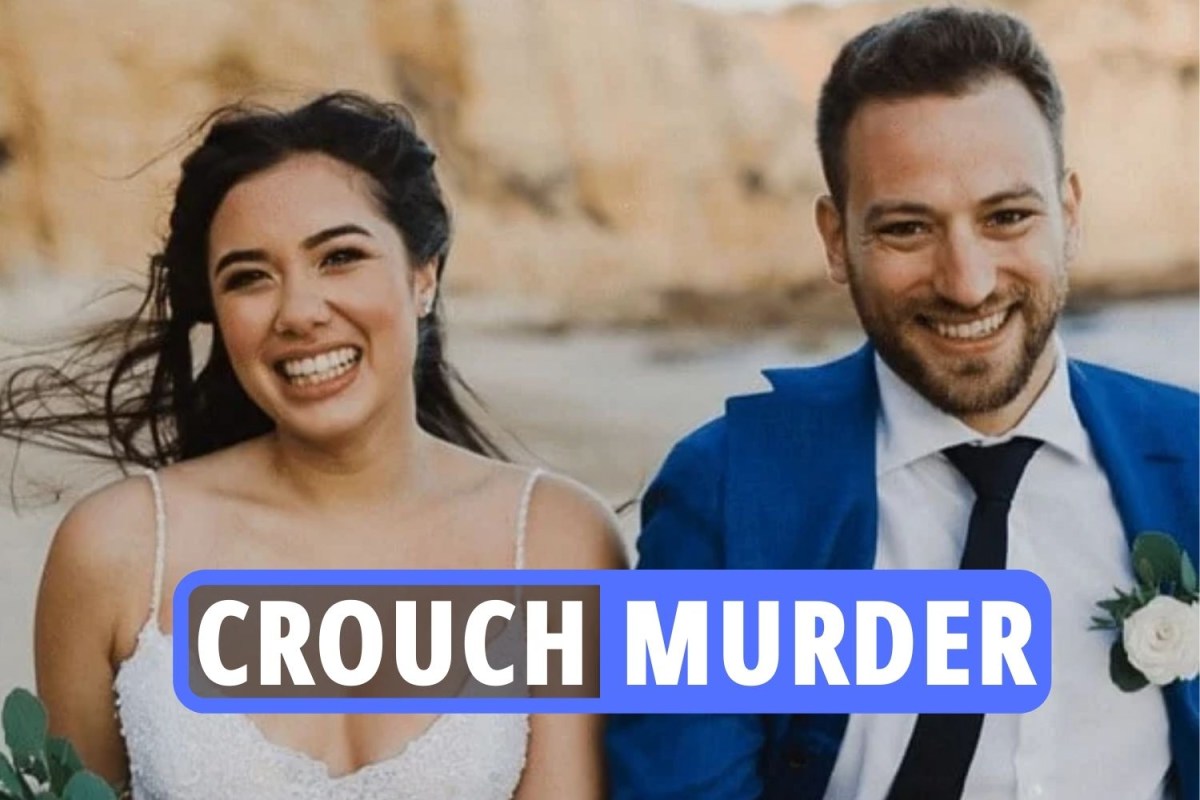 
Husband confessed to Caroline Crouch murder after cover-up of “burglary”

Police said Babis Anagnostopoulos admitted to killing the mother of his child Caroline Crouch after she was found dead in her home in Athens.

Charalambos (Babis) Anagnostopoulos, 33, faces charges of intentional homicide after his 20-year-old wife Caroline Crouch died at home on May 11.

A friend of Ms. Crouch claimed to the Greek news website Nationality Babis is jealous and controlling, and Ms. Crouch is not happy in this relationship.

The friend said: “This is not a happy couple, but a troublesome relationship. He is jealous of her and doesn’t let her do almost anything.

“She doesn’t have time to be with her friends. She has been complaining about his behavior.”